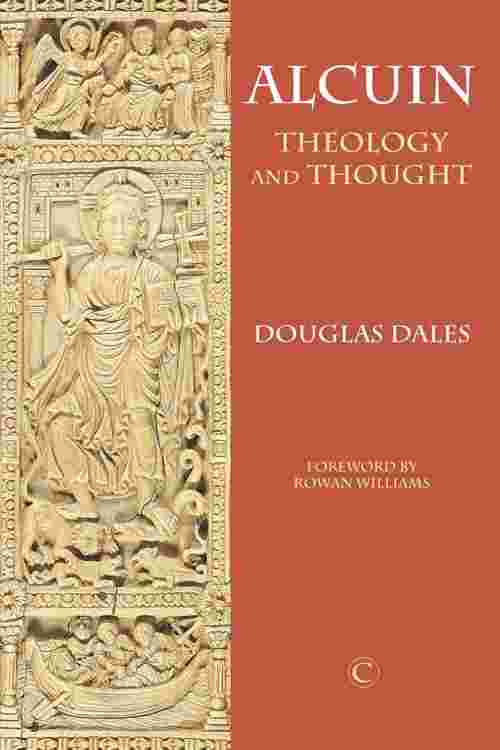 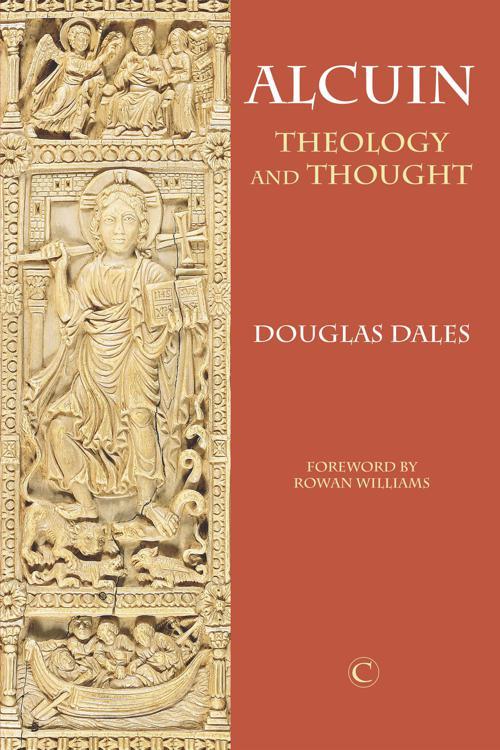 Scholar, ecclesiastic, teacher and poet of the eighth century, Alcuin can be seen as a true hidden saint of the Church, of the same stature and significance as his predecessor Bede. His love of God and his grasp of Christian theology were rendered original in their creative impact by his gifts as a teacher and poet. In his hands, the very traditional theology that he inherited, and to which he felt bound, took new wings. In that respect, he must rank as one of the most notable and influential of Anglo-Saxon Christians, uniting English and continental Christianity in a unique manner, which left a lasting legacy within the Catholic Church of Western Europe. This book is intended for the general reader as well as for those studying, teaching or researching this period of early medieval history and theology in schools and universities.