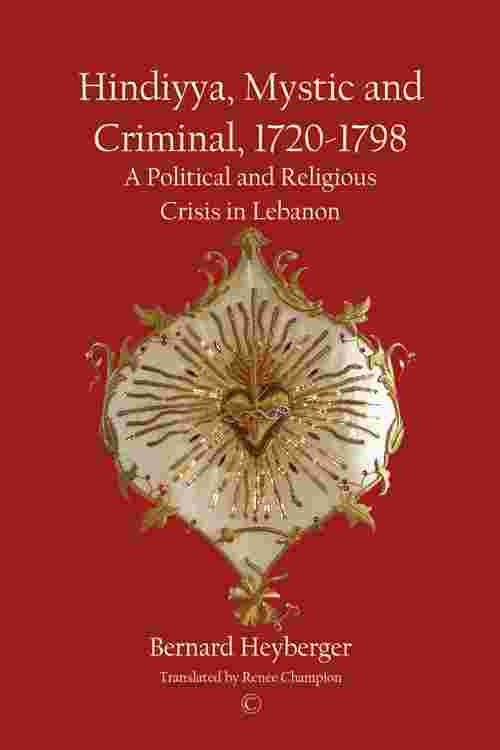 In this compelling narrative, Bernard Heyberger relates the fascinating history of Hindiyya 'Ujaymi, a highly charismatic eighteenth-century mystic of sinister repute. Heyberger makes a careful study of Hindiyya's life from earliest childhood, with a detailed picture of her formative years in the eighteenth century Christian community of Aleppo, the domestic reality of which is little known, exploring the influences she would have experienced. He leads us through her spiritual development under the direction of the Jesuits, her determination to found a new religious order, and the tragic history of its collapse in a welter of paranoia and persecution. Heyberger also reveals the tensions and complex rivalries at play around Hindiyya between Rome, the Jesuits, and Eastern tribes, which were also beset by feuds and alliances. He makes extensive use of a wide variety of sources, from Hindiyya's own writings to reports from her confessors and Roman inquisitors, to shed light upon the Hindiyya affair. 'Hindiyya, Mystic and Criminal' relates the history of a woman of inflexible power of will and great charisma, who managed to move beyond the circumscribed world of her girlhood and realise what she believed to be her destiny. It will be of great interest to anyone seeking a deeper understanding of an affair which has been long obscured by contradictory reports, or to those interested in eighteenth-century Maronite Christianity and its complex interactions with the authority of Rome.