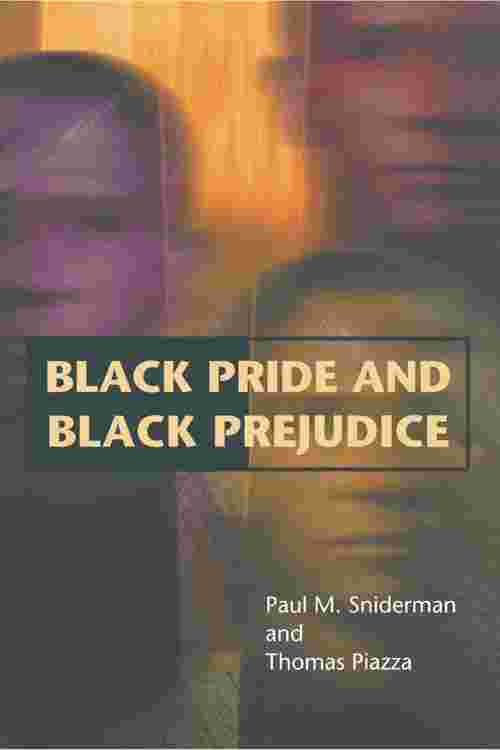 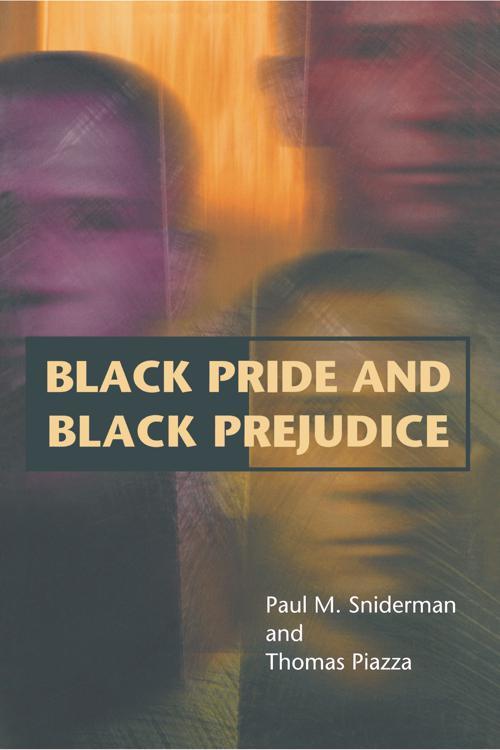 Do "black pride" and "black prejudice" come hand in hand? Does taking pride in being black encourage the rejection of a common bond with other Americans?
In this groundbreaking study, two leading social scientists mount a challenge to those who would answer "yes." Paul Sniderman and Thomas Piazza probe these questions in the only way possible--asking black Americans themselves to share their thoughts about each other, America, and other Americans.
Writing in a strikingly transparent style, they open a new window on the ideas and values of real individuals who make up the black community in America today. Contrary to the rhetoric of some black leaders, Sniderman and Piazza show that African Americans overwhelmingly reject racial separatism and embrace a common framework, culture, and identity with other Americans.
Although the authors find that levels of anti-Semitism are notably higher among black Americans than among white Americans, they demonstrate that taking pride in being black does not encourage blacks to be more suspicious or intolerant of others who are not black. The higher levels of anti-Semitism are instead associated with a gallery of oversimplified and accusatory ideas, including a popularized Afrocentrism and charges of vast conspiracies, that have won substantial support in the black community.
Readers of this book will come away with an understanding of how African Americans, while insistent on winning racial justice, are deeply committed to the values of the American ethos and their identity as Americans.