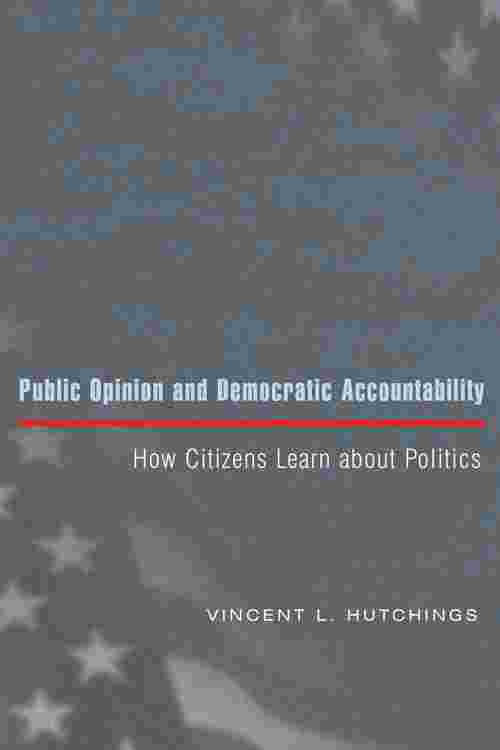 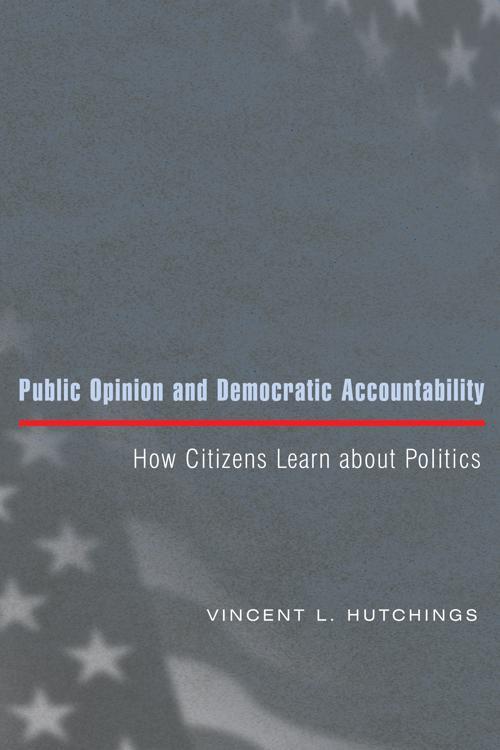 Much of public opinion research over the past several decades suggests that the American voters are woefully uninformed about politics and thus unable to fulfill their democratic obligations. Arguing that this perception is faulty, Vincent Hutchings shows that, under the right political conditions, voters are surprisingly well informed on the issues that they care about and use their knowledge to hold politicians accountable.
Though Hutchings is not the first political scientist to contend that the American public is more politically engaged than it is often given credit for, previous scholarship--which has typically examined individual and environmental factors in isolation--has produced only limited evidence of an attentive electorate. Analyzing broad survey data as well as the content of numerous Senate and gubernatorial campaigns involving such issues as race, labor, abortion, and defense, Hutchings demonstrates that voters are politically engaged when politicians and the media discuss the issues that the voters perceive as important. Hutchings finds that the media--while far from ideal--do provide the populace with information regarding the responsiveness of elected representatives and that groups of voters do monitor this information when "their" issues receive attention. Thus, while the electorate may be generally uninformed about and uninterested in public policy, a complex interaction of individual motivation, group identification, and political circumstance leads citizens concerned about particular issues to obtain knowledge about their political leaders and use that information at the ballot box.