📖[PDF] If God Is a Virus by Seema Yasmin | Perlego 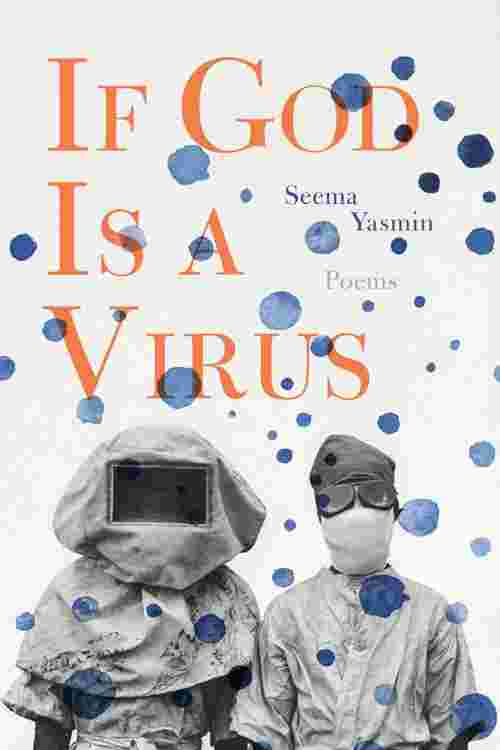 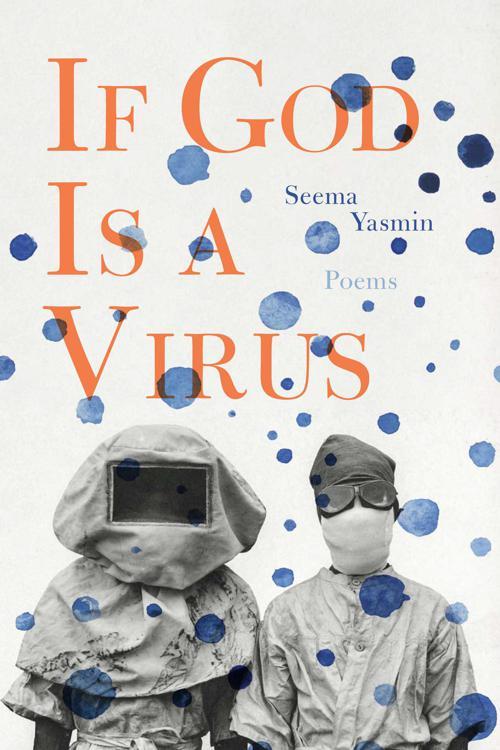 Based on original reporting from West Africaand the United States,and the poet 's experiences as a doctor and journalist, If God Is A Virus charts the course of the largest and deadliest Ebola epidemic in history, telling the stories of Ebola survivors, outbreak responders, journalists and the virus itself. Documentary poems explore which human lives are valued, how editorial decisions are weighed, what role the aid industrial complex plays in crises, and how medical myths and rumor can travel faster than microbes. These poems also give voice to the virus. Eight percent of the human genome isinherited from viruses and the human placenta would not exist without a gene descended from a virus. If God Is A Virus reimagines viruses as givers of life and even authors of a viral-human self-help book.