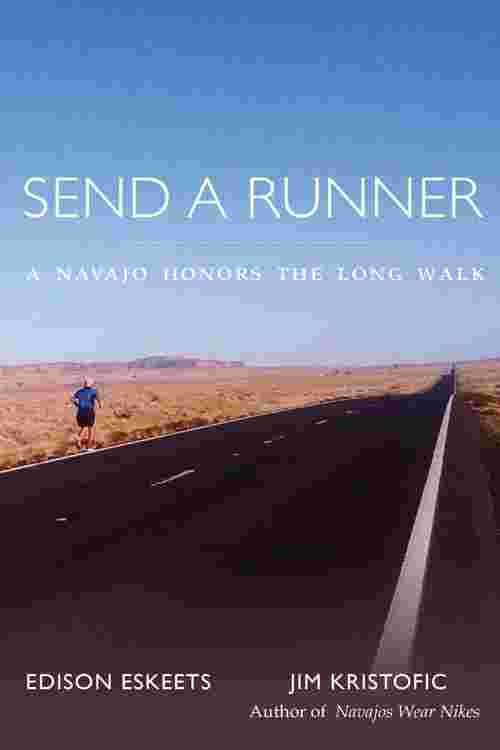 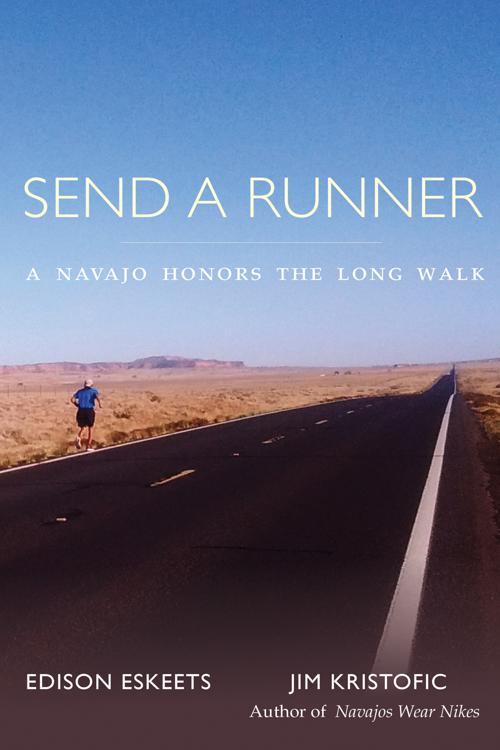 The Navajo tribe, the Diné, are the largest tribe in the United States and live across the American Southwest. But over a century ago, they were nearly wiped out by the Long Walk, a forced removal of most of the Diné people to a military-controlled reservation in New Mexico. The summer of 2018 marked the 150th anniversary of the Navajo's return to their homelands. One Navajo family and their community decided to honor that return. Edison Eskeets and his family organized a ceremonial run from Spider Rock in Canyon de Chelly, Arizona, to Santa Fé, New Mexico, in order to deliver a message and to honor the survivors of the Long Walk. Both exhilarating and punishing, Send A Runner tells the story of a Navajo family using the power of running to honor their ancestors and the power of history to explain why the Long Walk happened. From these forces, they might also seek the vision of how the Diné—their people—will have a future.