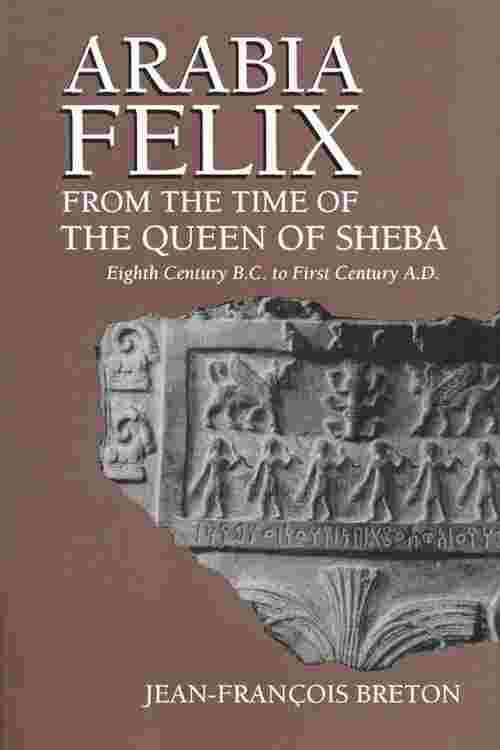 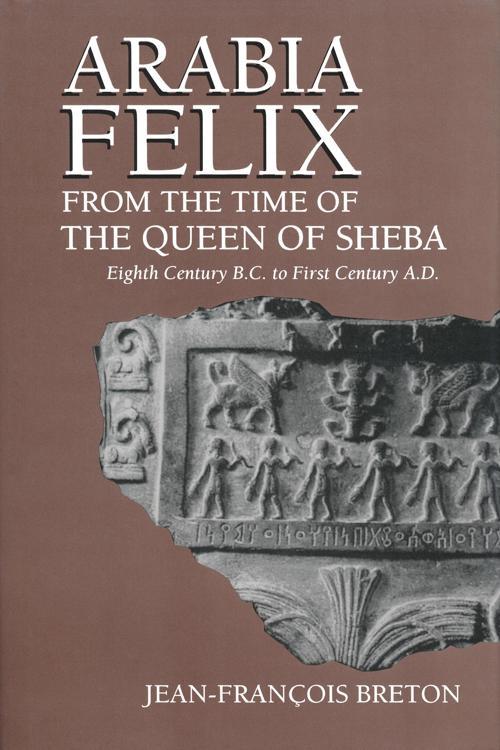 Sheba, or Saba, is a region of high mountains and vast deserts situated in the southwest of the Arabian peninsula, in what is known today as Yemen. The mysteries and riches of Sheba and its people enticed the likes of Alexander the Great, the Emperor Augustus, and the kings of Ethiopia and Byzantium. From the 8th century to the 1st century BC, the kingdom of Sheba dominated other realms in Southern Arabia, imposing its language, institutions and artistic forms throughout the region. This book provides a detailed synthesis of this remote civilization, the uniqueness of the region's geography and climate, and the major events that shaped its history. It offers valuable insights into the Sabeans' daily life, their customs and religion, their relations with neighbouring civilizations, and their modes of commerce.