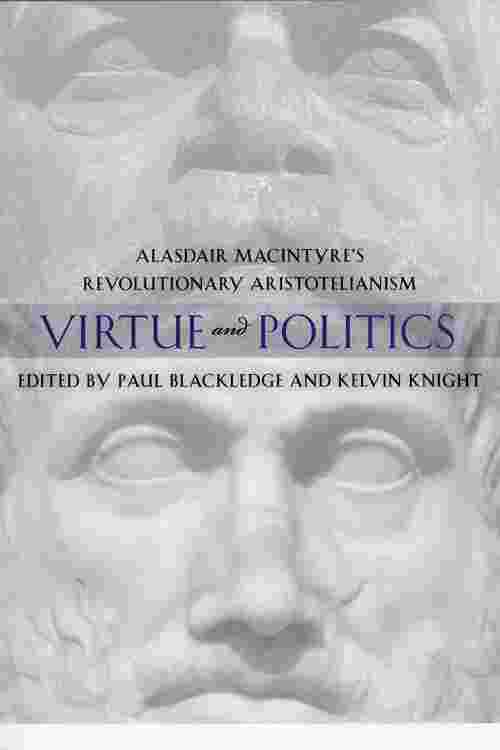 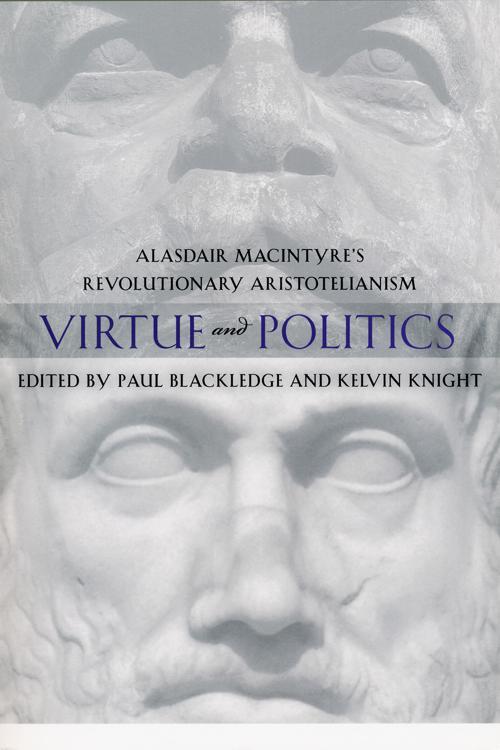 The essays in this collection explore the implications of Alasdair MacIntyre's critique of liberalism, capitalism, and the modern state, his early Marxism, and the complex influences of Marxist ideas on his thought. A central idea is that MacIntyre's political and social theory is a form of revolutionary--not reactionary--Aristotelianism. The contributors aim, in varying degrees, both to engage with the theoretical issues of MacIntyre's critique and to extend and deepen his insights. The book features a new introductory essay by MacIntyre, "How Aristotelianism Can Become Revolutionary," and ends with an essay in which MacIntyre comments on the other authors' contributions. It also includes Kelvin Knight's 1996 essay, "Revolutionary Aristotelianism," which first challenged conservative appropriations of MacIntyre's critique of liberalism by reinterpreting his Aristotelianism through the lens of his earlier engagement with Marx.

"This is an excellent collection. Its particular strength is its sustained focus on Alasdair MacIntyre's political thought, in particular MacIntyre's complicated relation and indebtedness to Marxism. In their introduction, the co-editors say that the reception of MacIntyre within political philosophy has largely been reductive and one-sided, namely, that he is simply viewed as a conservative communitarian. In focusing on MacIntyre's radical heritage, this volume helps correct that simplistic misperception." --Keith Breen, Queen's University Belfast