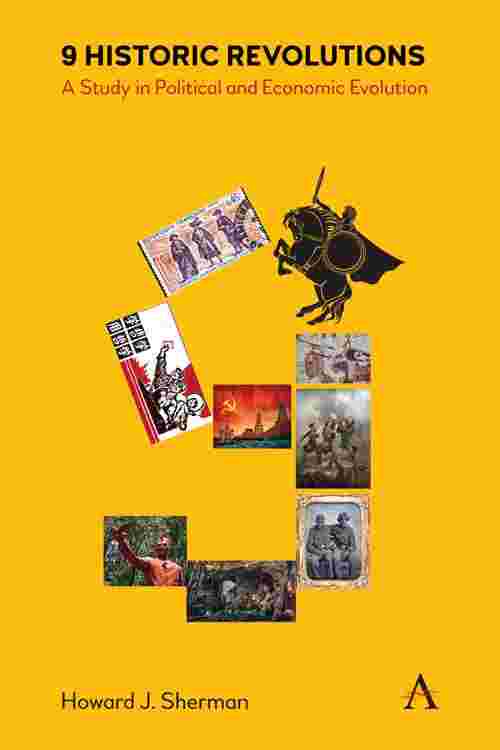 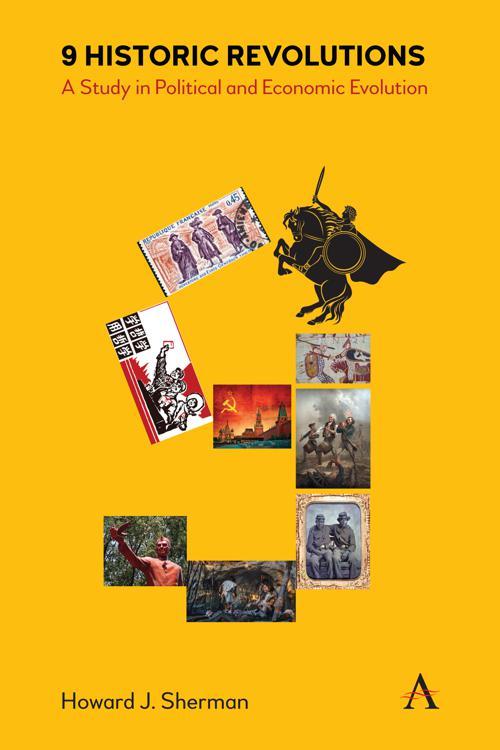 In concrete terms, the author has been facinated by the many powerful revoutions that have occured during his own lifetime. It is a mystery to many writers exactly how history evolves through different stages of society. REVOLUTION answers this question by looking at the excitng events and different group relationshships that have powered each revolution.

The revolutions revealed in this book include the Neolithic revolution of prehistoric times, the crises and the end of the Roman empire, the rise of feudilsm and serfdom in England and the path was followed to end feudlaism in England forever. The book shows how France went through a bloody revolution against the feudal Lords which resulted in the beginnings of democracy and capitalism throughout Europe.

The complex and difficult revolution against Brittish emperialism iun India is revealed and stand as a sign as an example of many anti colonial revolutions that later occured throughout the world. The revolutionary path then goes through China and Russia.

Finally, the patterns of these revolutions in their orgins activity and final explosive activity are examined to see how they all behaved in certain similiar manners- even though the conditions were entirely different in each era. The last chapter in the book present social movements and conflicts as a concluding historical event.