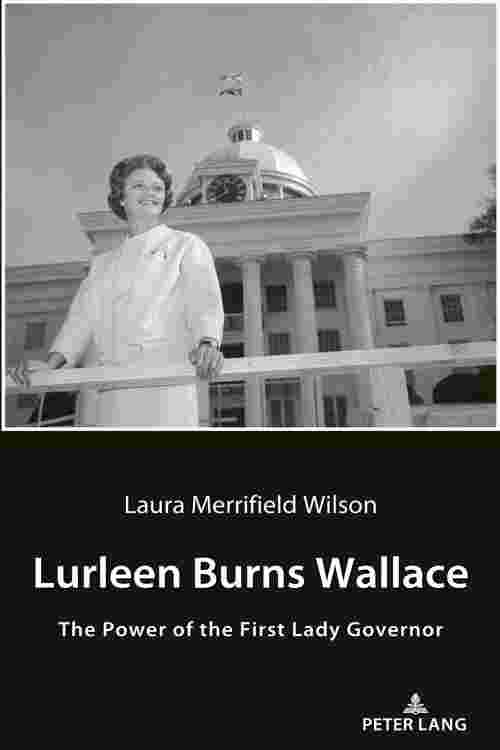 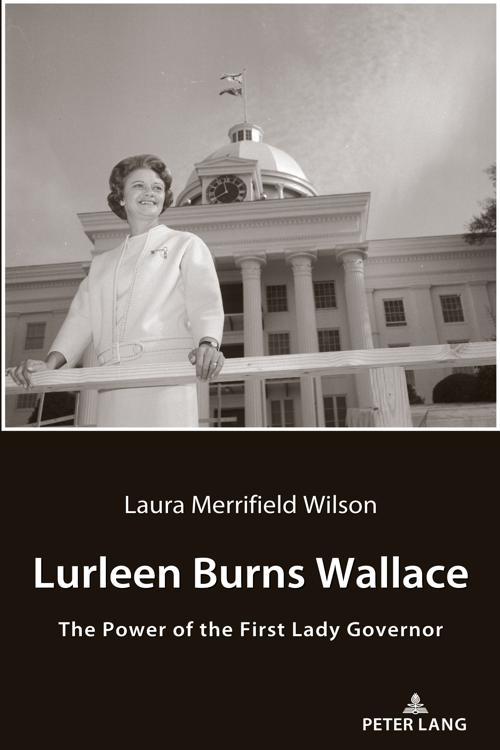 Lurleen Burns Wallace: The Power of the First Lady Governor introduces the political landscape of Alabama politics through the 1960s. It recognizes the limited role women played in state politics and establishes the historical climate and tenuous politics through which Lurleen would later overcome in her landmark election. She served as the first woman elected as governor in Alabama during a tumultuous time in the state and nation's history as the civil rights issues flared. She was a quiet mother of four and a housewife. Ultimately, she beat nearly two dozen male candidates to be elected to the highest post in state office. Despite being the most politically powerful woman in the state, she had not personal power over her own body; unknown to her at the time, she was dying from cancer. Her life and legacy are as complicated, as they are critical in understanding the role of white Southern women and their involvement in politics in the 1960s.