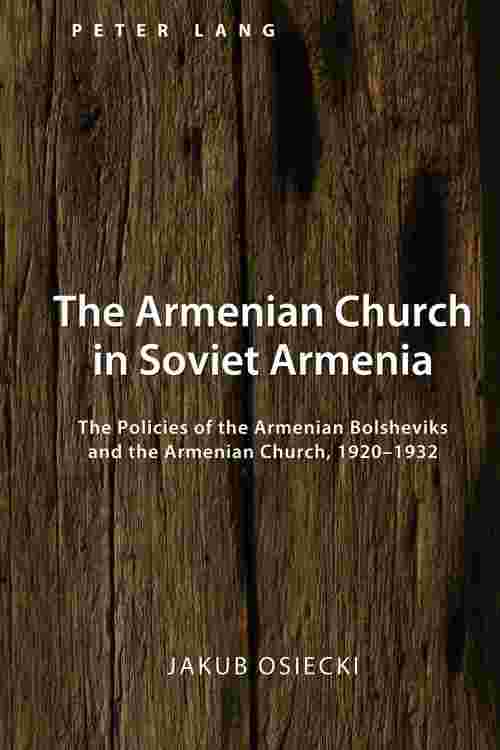 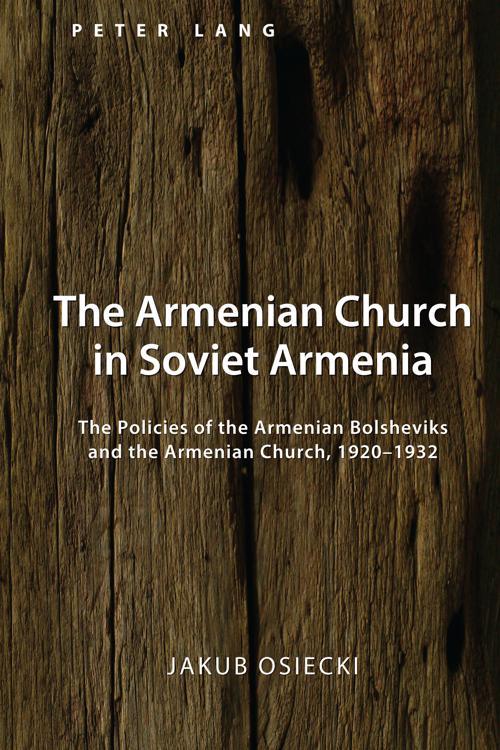 This book presents the results of comprehensive study on the history of Soviet Armenia and the Armenian Church in the years 1920-32. Through documents uncovered in the Communist Party Archive in Yerevan and the Georgian Historical Archive, press antireligious propaganda, oral testimonies, and biographical interviews conducted by the author, The Armenian Church in Soviet Armenia expands the discussion on the history of the Armenian Church in the 20th century, especially regarding the relations between the spiritual leaders of the Armenian Church and the Bolsheviks. In accordance with stipulations laid out by the Central Committee in consultation with the GPU, Khoren Muradbekian was elected as the Catholicos of All Armenians. His election was the principal reason behind the schism inside the Church– which, especially in the Armenian diaspora, divided not only clergy, but laymen themselves. These divisions, even after hundred years, are still vivid in Armenian society.