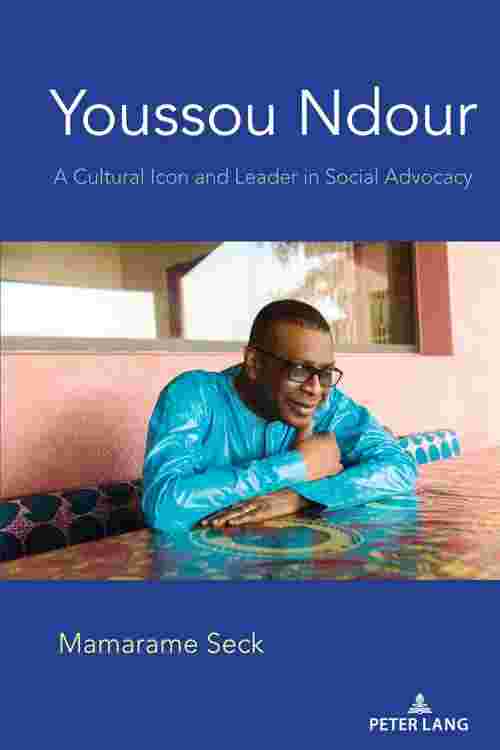 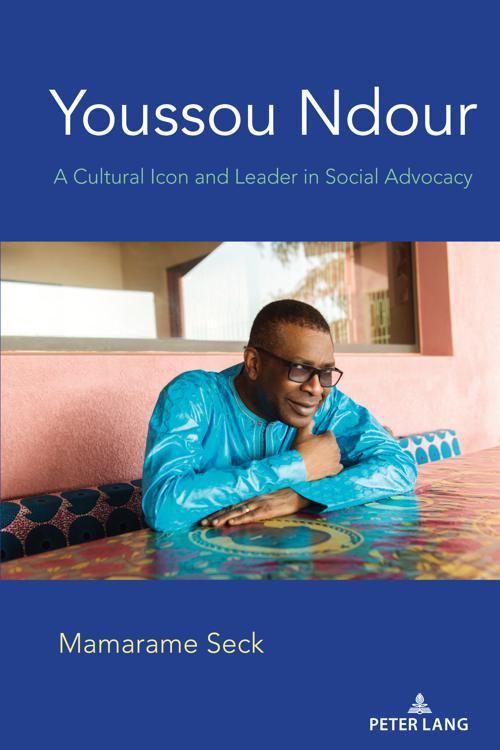 This book is about Senegalese Pop star Youssou Ndour, also known as the king of mbalax music. The word mbalax was the name given to a specific drumming beat. Today, it is used to name a musical genre played by Wolof and Serer percussionists to entertain people at almost every family event such as naming and wedding ceremonies, storytelling, dances, and others, generally held by Senegalese women. Almost all social and family events are, or can be, musicalized in Senegal: there is music for every social gathering and mbalax is the music genre that most often accompanies such events. Mbalax music groups mix sabar instruments, which include the cóol, làmb, ndënd, mbë?-mbë?, ndeer, tu?une, and tama, also known as "talking drum," with modern elements such as electric and bass guitars, trumpets and keyboards.

Ndour has substantially contributed to the popularity of mbalax music throughout the world. The book retraces the artist's early career and life-changing events and encounters, song repertoire themes and hits, conquest of the international scene and years of glory and international recognition, interests in media and television businesses, activism and political engagement of one among the one hundred most influential personalities of the world, according to Time magazine in 2007. The author analyzes Ndour's philosophical stance, religious beliefs, and wisdom through analysis of his rich song repertoire.