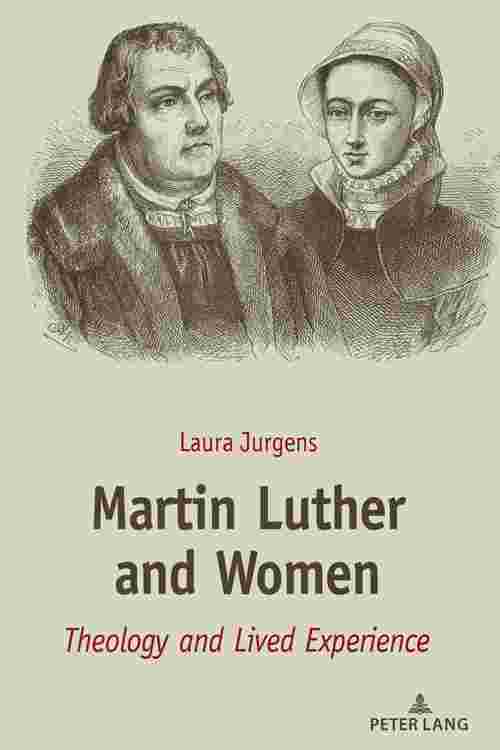 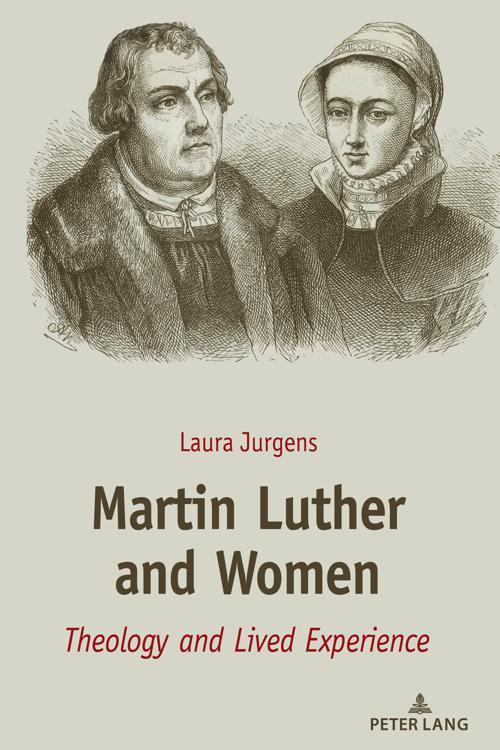 This book argues that Martin Luther did not enforce his own strict theological convictions about women and their nature when he personally corresponded with women throughout his daily life. This becomes clear with Luther's interactions with female family members and Reformation women. With these encounters, he did not maintain his theological attitudes and made exceptions to his own theology for such influential women. Luther also did not enforce his theology throughout his pastoral care where he treated both men and women respectfully and equally. His pastoral work shows that he allowed his compassion and empathy to win over his own strict theological convictions about women. It is important to remember that Luther not only wrote about women in the abstract, but also lived both his public and private life among women. However, there have been no comprehensive studies that have examined his theological writings about women and personal encounters with women. For this reason, fundamental aspects of Luther have remained in the dark. As actions speak louder than words, scholars need to include the practical, as well as the theoretical when analyzing his attitudes towards women. This book not only contributes to a more nuanced understanding of Luther's theological views on women, but also how those views compare to his actual social encounters with women. This work highlights the necessity to explore Luther's personal encounters with women, as well as his theology when trying to provide an authentic assessment of the reformer's attitudes towards women.