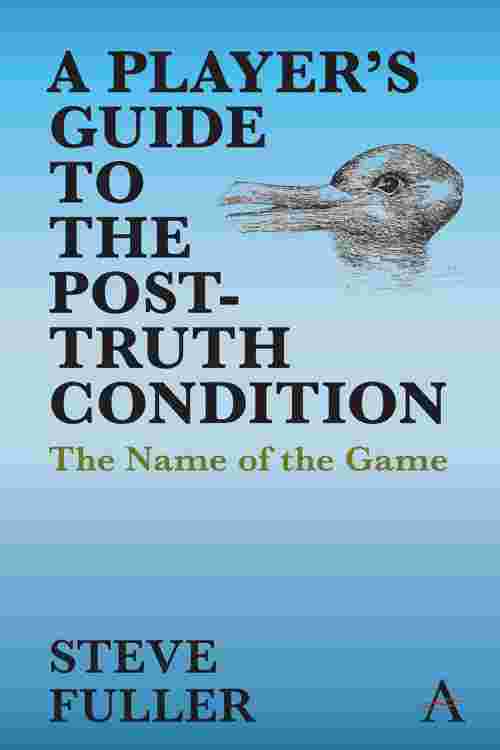 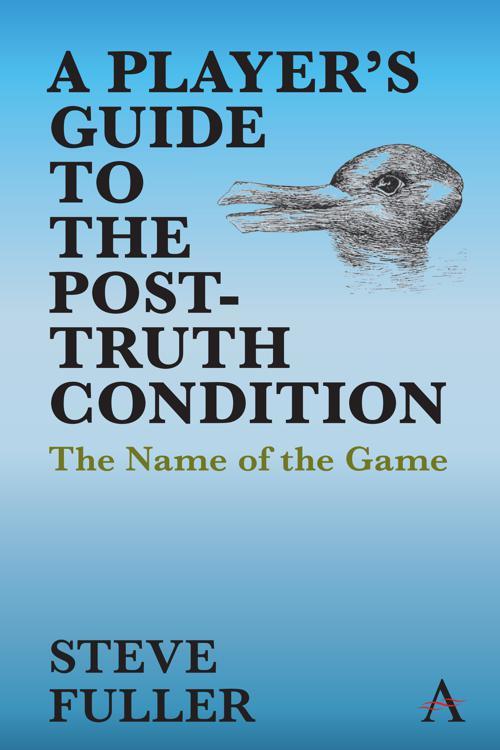 A Player's Guide to the Post-Truth Condition: The Name of the Game presents sixteen short, readable chapters designed to leverage our post-truth condition's deep historical and philosophical roots into opportunities for unprecedented innovation and change. Fuller offers a bracing, proactive and hopeful vision against the tendency to demonize post-truth as the realm of 'fake news' and 'bullshit'. Where others see threats to the established order, Fuller sees opportunities to overturn it. This theme is pursued across many domains, including politics, religion, the economy, the law, public relations, journalism, the performing arts and academia, not least academic science. The red thread running through Fuller's treatment is that these domains are games that cannot be easily won unless one can determine the terms of engagement, which is to say, the 'name of the game'. This involves the exercise of 'modal power', which is the capacity to manipulate what people think is possible. Once the 'necessarily' true appears to be only 'contingently' so, then the future suddenly becomes a more open space for action. This was what frightened Plato about the alternative realities persuasively portrayed by playwrights in ancient Athens. Nevertheless, Fuller believes that it should be embraced by denizens of today's post-truth condition.