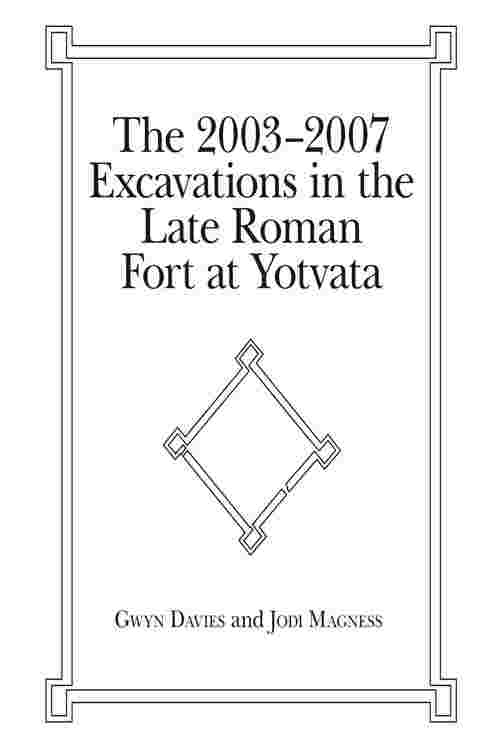 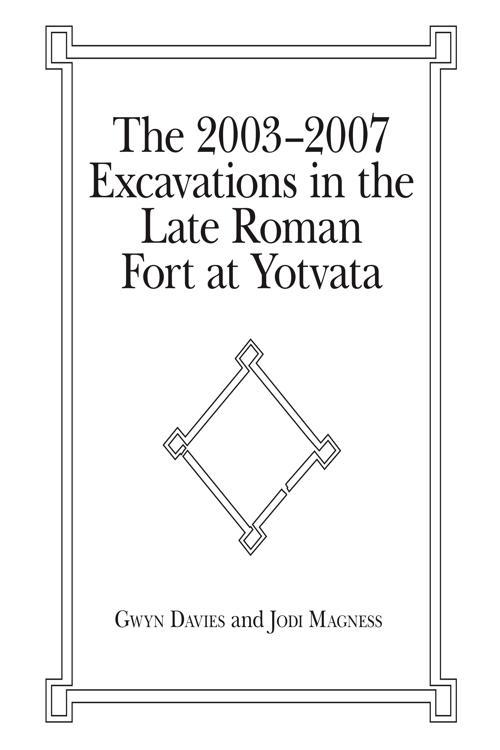 The Late Roman fort at Yotvata is located in the southern Arava some 40 km north of Eilat/Aqaba (ancient Aila). The modern Hebrew name of the site is based on its suggested identification with biblical Jotbathah (Deut 10:7), where the Israelites encamped during their desert wanderings. The modern Arabic name of the site, Ein Ghadian, may preserve the ancient Roman name Ad Dianam. Because the Late Roman fort at Yotvata is visible as a low mound next to the Arava road, it has long been known to scholars. Each June between 2003 and 2007, Gwyn Davies (Florida International University) and Jodi Magness (University of North Carolina at Chapel Hill) co-directed excavations here. This volume provides the results of those excavations, adding substantially to our knowledge of Roman defenses in the third and fourth centuries of the Common Era, along the trade route that traversed the southern Arava and on the eastern frontier of the Empire.