📖[PDF] The Image of God in the Garden of Eden by Catherine L. McDowell | Perlego 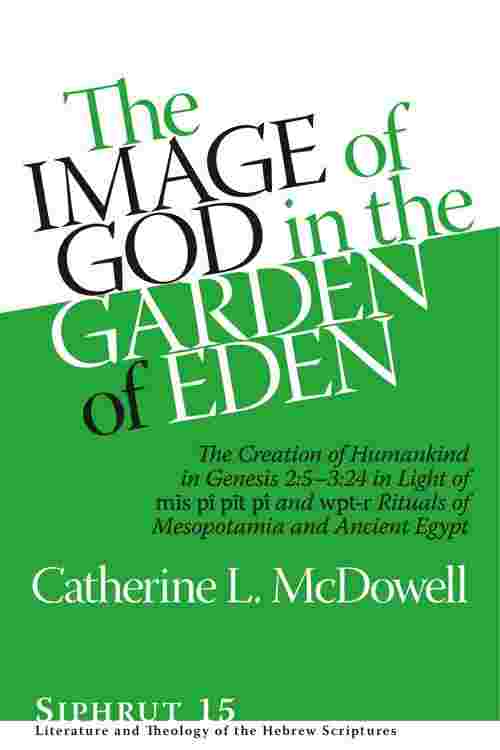 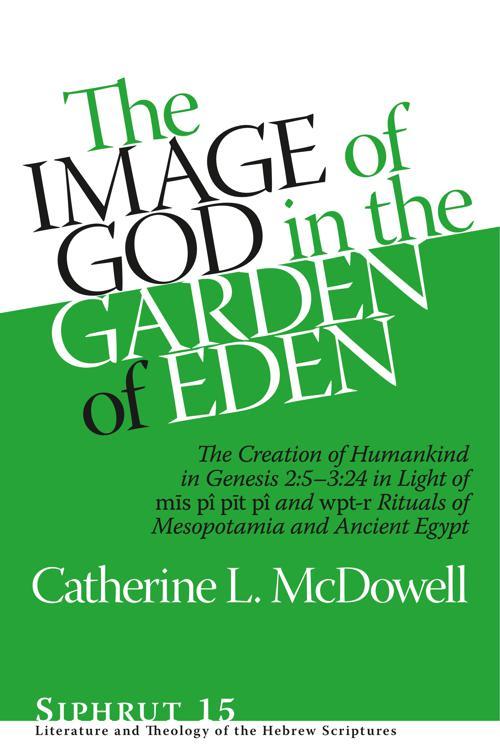 Catherine McDowell presents a detailed and insightful analysis of the creation of adam in Gen 2:5–3:24 in light of the Mesopotamian mīs pî pīt pî (“washing of the mouth, opening of the mouth”) and the Egyptian wpt-r (opening of the mouth) rituals for the creation of a divine image. Parallels between the mouth washing and opening rituals and the Eden story suggest that the biblical author was comparing and contrasting human creation with the ritual creation, animation, and installation of a cult statue in order to redefine ṣelem ʾ elohîm as a human being—the living likeness of God tending and serving in the sacred garden.

McDowell also considers the explicit image and likeness language in Gen 1:26–27. Drawing from biblical and extrabiblical texts, she demonstrates that ṣelem and demût define the divine-human relationship, first and foremost, in terms of kinship. To be created in the image and likeness of Elohim was to be, metaphorically speaking, God’s royal sons and daughters. While these royal qualities are explicit in Gen 1, McDowell persuasively argues that kinship is the primary metaphor Gen 1 uses to define humanity and its relationship to God.

Further, she discusses critical issues, noting the problems inherent in the traditional views on the dating and authorship of Gen 1–3, and the relationship between the two creation accounts. Through a careful study of the tôledôt in Genesis, she demonstrates that Gen 2:4 serves as both a hinge and a “telescope” the creation of humanity in Gen 2:5–3:24 should be understood as a detailed account of the events of Day 6 in Gen 1.

When Gen 1–3 are read together, as the final redactor intended, these texts redefine the divine-human relationship using three significant and theologically laden categories: kinship, kingship, and cult. Thus, they provide an important lens through which to view the relationship between God and humanity as presented in the rest of the Bible.