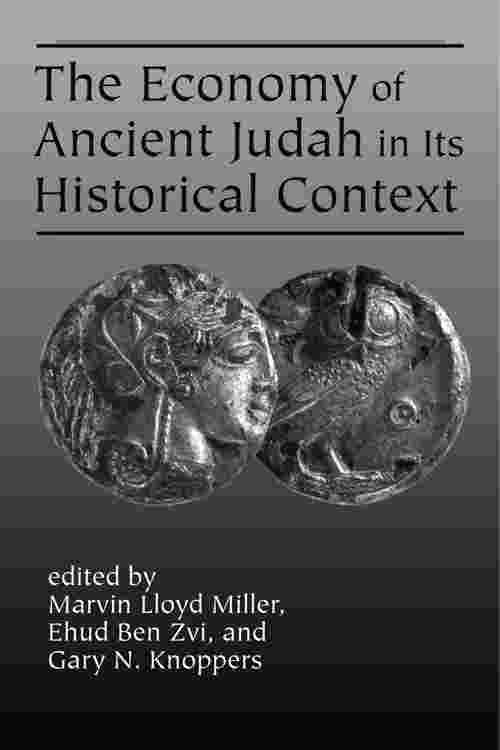 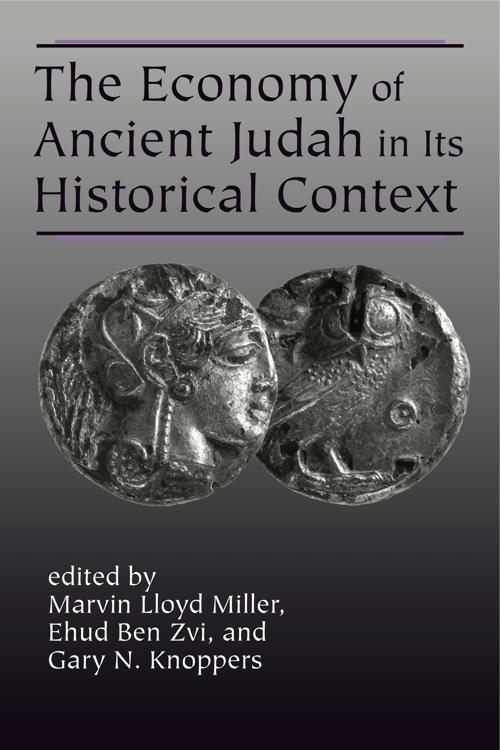 The dynamics of ancient Judah’s economy are among the most important, but also neglected and least understood, aspects of ancient Israel’s history. The essays in this volume address this gap from a multidisciplinary perspective, involving archeology, biblical studies, economics, epigraphy, ancient history, Jewish studies, and theology. The essays focus on particular issues in the economy of ancient Judah and its neighbors during the late monarchy and the Neo-Babylonian, Persian, and Hellenistic periods. Some of them evaluate the theoretical models used to understand the inner workings of ancient agrarian economies, while others explore rural economies, the forces of regeneration and degeneration in particular regions, the settlement histories of different areas, and the exploitation of depopulated land in Judah and Idumea. Essays in the volume also address population growth, urbanization, the role of diverse temple towns (such as Babylon and Jerusalem) in regional market economies, the literary portrayal of patron–client relationships, symmetrical and asymmetrical relations in international trade, and the views of urban elites toward agrarian economic developments. Yet others discuss family economics—policies of reproduction, gender roles, family size, and household hierarchies—in Judah and ancient Persia. Many of the essays appearing in this volume were originally delivered as papers in special sessions devoted to these topics at annual meetings of the Canadian Society of Biblical Studies and the European Association of Biblical Studies. The scholars participating in this international project conduct their research at institutions in Canada, Germany, Israel, Norway, South Africa, Switzerland, and the United States.