📖[PDF] Doubling and Duplicating in the Book of Genesis by Elizabeth R. Hayes | Perlego 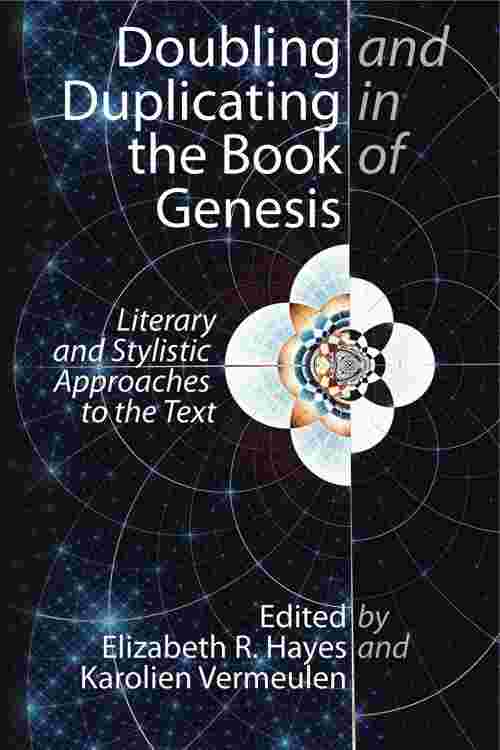 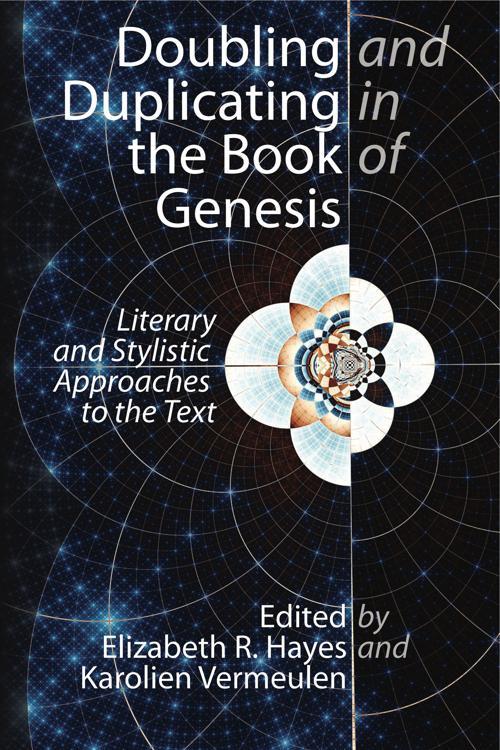 The style of the Hebrew Bible has long been of significant interest to scholars and exegetes alike. Early Jewish and later Christian commentaries point out the importance of the exact wording in interpreting the text, and many an article has been written on features such as repetition and inclusio. With the rise of literary and narrative criticism in biblical studies, these features have received even more attention. The current book stands in the tradition of Robert Alter in that it focuses on how the text of Genesis is written and phrased. More explicitly, it is interested in why Genesis is formulated the way it is and how this affects the reader in his/her encounter with the text. Doubling and Duplicating is not only concerned with a style-as-analysis frame for interpreters but also with its role as a guide for any audience and its gateway to the ancient mind-set (ideological, ontological, and so on).

All of the contributors to this collected volume focus on the form of the book of Genesis—that is, on its use of language and formulation. Yet, each author does this in his/her own way, depending on the most fitting tool for the specific research question or based on the researcher’s methodological background. Thus, the essays represent the various approaches in current literary and stylistic criticism as applied to the biblical corpus. Furthermore, the recurring duality of the features discussed in each of the contributions adds to the overall unity of the volume. This recurrence suggests the presence of a stylistic feature in the book of Genesis, the feature of doubling and duplicating, that surpasses the other features of the individual units or stories. This book offers insights about meaning-making on both the micro- and the macro-text levels.