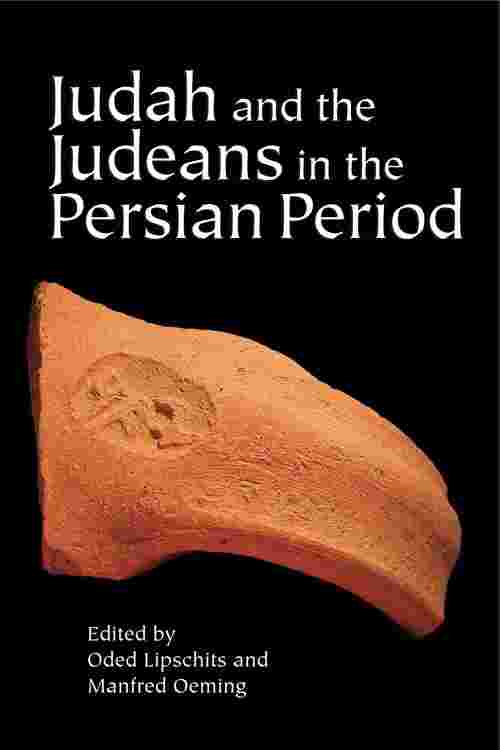 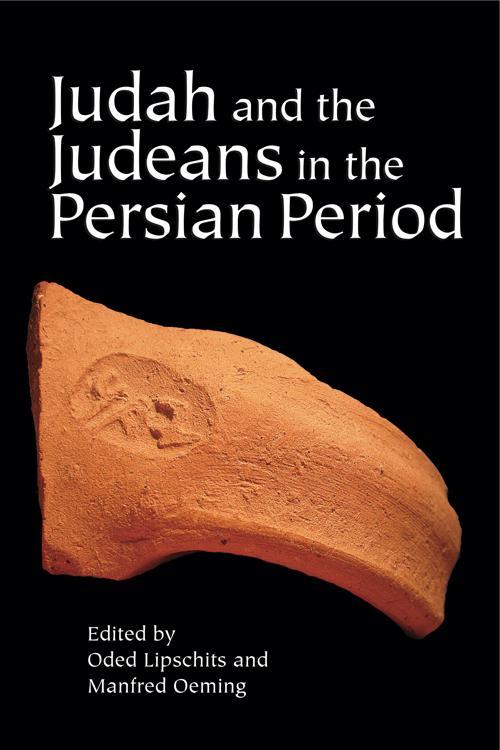 In July 2003, a conference was held at the University of Heidelberg (Germany), focusing on the people and land of Judah during the 5th and early 4th centuries B.C.E.— the period when the Persian Empire held sway over the entire ancient Near East. This volume publishes the papers of the participants in the working group that attended the Heidelberg conference.

The conference was the second of three meetings; the first, held at Tel Aviv in May 2001, was published as Judah and the Judeans in the Neo-Babylonian Period by Eisenbrauns in 2003. A third conference focusing on Judah and the Judeans in the Hellenistic era was held in the summer of 2005, at Münster, Germany, and will also be published by Eisenbrauns.