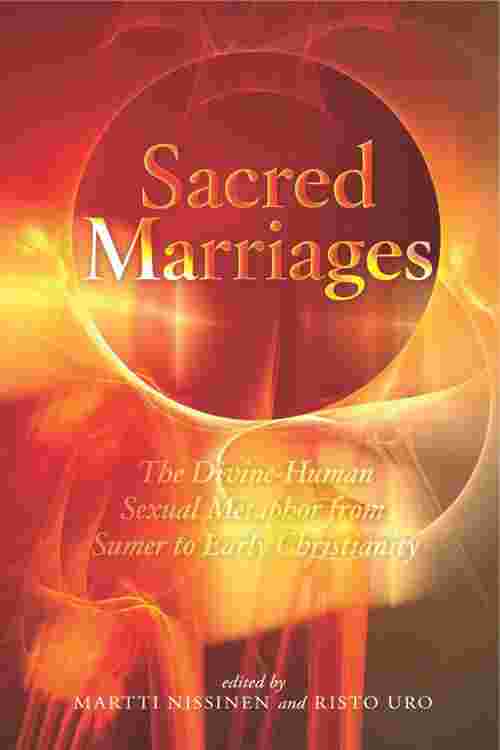 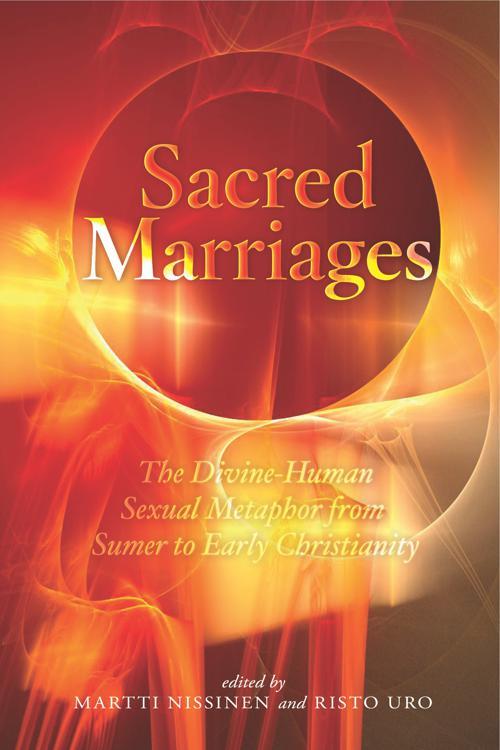 The title of this volume, Sacred Marriages, consciously plays with the traditional concept of sacred marriage, but the plural form, “sacred marriages,” gives the reader an idea that something more is at stake here than a monomaniacal idea of manifestations deriving from a single prototype. Following the guidelines of one of the contributors, Ruben Zimmermann, the editors tentatively define “sacred marriage” as a “real or symbolic union of two complementary entities, imagined as gendered, in a religious context.” “Sacred marriages” (plural), then, refers to various expressions of this kind of union in different cultures that seek to overcome, to cite Zimmermann again, “the great dualism of human and cosmic existence.”

The subtitle indicates that the contributors are primarily interested in different aspects of the divine-human sexual metaphor—that is, the imagining and reenactment of a gendered relationship between the human and divine worlds. This metaphor, which is essentially about relationship rather than sexual acts, can find textual, ritual, mythical, and social expressions in different times and places.

Indeed, the sacred marriage ritual itself should be considered not a manifestation of the “sacralized power of sexuality experienced in sexual intercourse” but one way of objectifying the divine-human sexual metaphor.