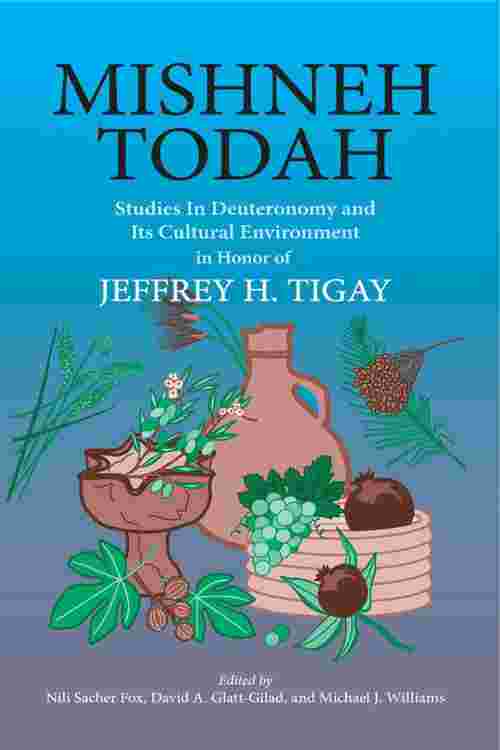 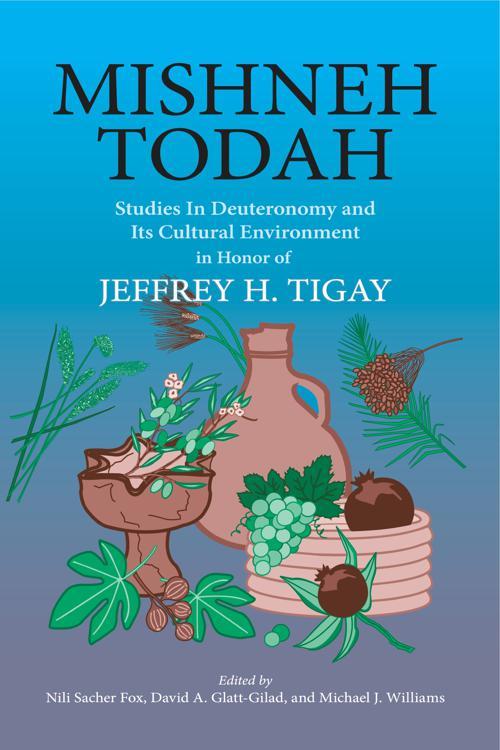 Jeffrey H. Tigay, A. M. Ellis Professor of Hebrew and Semitic Languages and Literatures at the University of Pennsylvania, master teacher and scholar extraordinaire, conservative rabbi and lifelong student of Torah receives due ovation in this exceptional volume, a tribute to his indelible impression on Jewish scholarship and pedagogy.

The volume is arranged according to Professor Tigay’s primary topics of interest: deuteronomic studies, ancient Israelite religion and its Near Eastern context, and ancient Israelite literary tradition. The reader will enjoy diverse studies such as “Gender Transformation and Transgression: Contextualizing the Prohibition of Cross-dressing in Deuteronomy 22:5,” “The Problem of Evil in the Book of Job,” and “Linen and the Linguistic Dating of P” and will value the erudition of scholars such as Moshe Greenberg, Emanuel Tov, Gary Rendsburg, William Hallo, and Baruch Levine.

In the customary appreciations and throughout the volume, colleagues, students, and friends laud Professor Tigay’s intellectual tenacity, relational warmth, pedagogical prowess, and devotion to Torah. A former student aptly speaks for those who know him best: “A scholar’s immortality lies in his or her work. It rests too in his or her students and in the respect won from his or her colleagues. A Festschrift like this one for Jeff Tigay is merely a token of that legacy, the acknowledgment by his students and colleagues that the work is indeed worth celebrating.” This legacy will surely be a boon and delight to the reader.