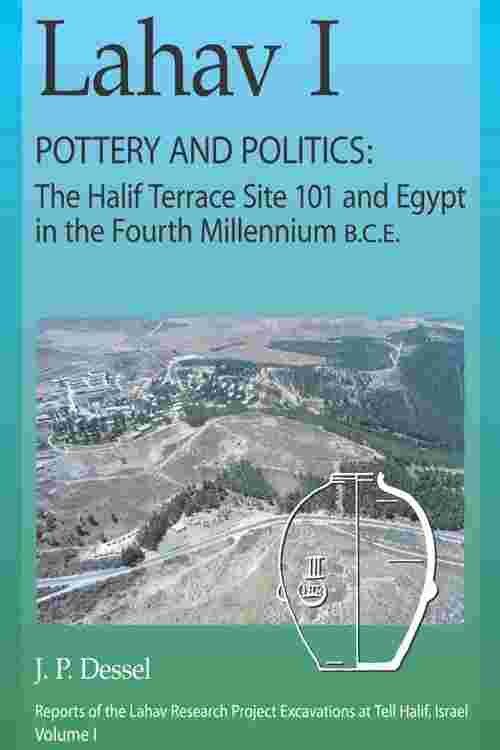 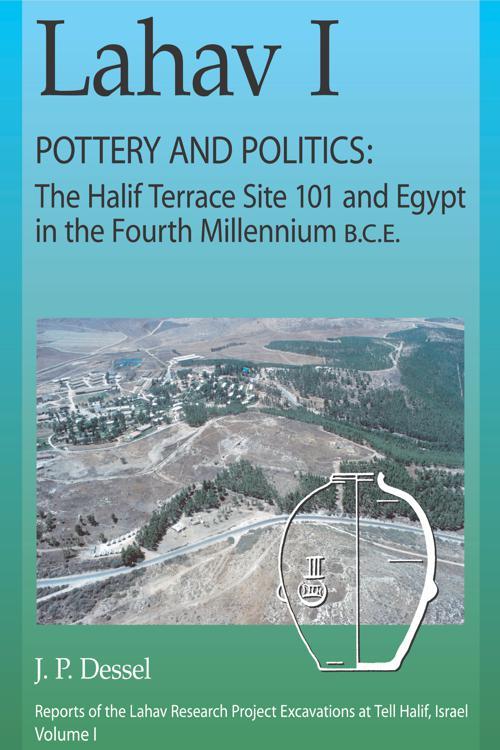 This volume is the first in a planned series of reports on the investigations of the Lahav Research Project (LRP) at Tell Halif, located near Kibbutz Lahav in southern Israel. The LRP has focused widely on stratigraphic, environmental, and ethnographic problems related to the history of settlement at Tell Halif and in its immediate surroundings, from prehistoric through modern times. It is fitting that this LRP series begins by focusing on remains from Site 101, which was the first location excavated by the team in 1973. This initial effort involved investigation of a warren of shallow caves that had been exposed by efforts to widen the road into the kibbutz.

In this volume, J. P. Dessel reports on the excavation undertaken at Site 101 during Phase II and is also supplemented by his later research. The excavation itself was guided throughout by Dessel’s determination to require the total retrieval of all ceramic remains. It was his rigorous follow-through on all details involved in the analysis of materials that produced the pioneering results herein presented. Readers will find the book important for the archaeology and history of the southern Levant in the 4th millennium B.C.E. as well as for connections between the Levant and surrounding regions in that era.