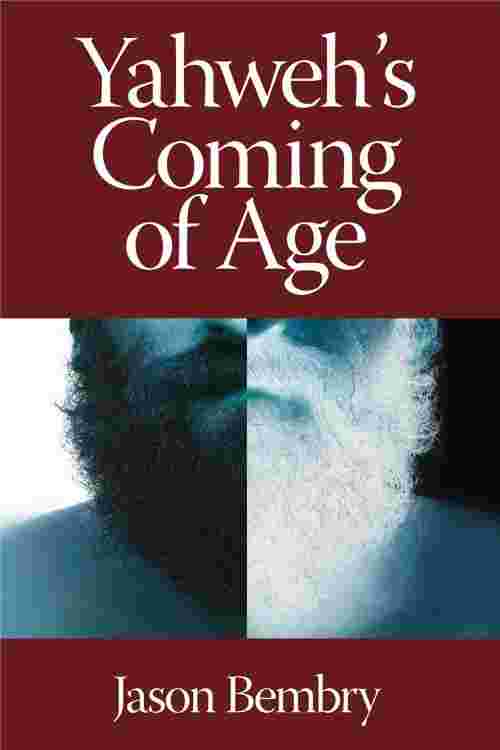 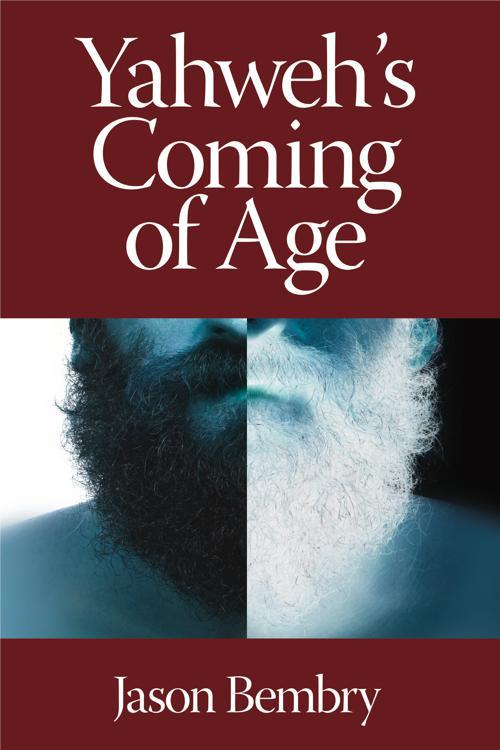 In the Judeo-Christian tradition, the deity Yahweh is often portrayed as an old man. One of the epithets used of Yahweh in the Hebrew Bible, the Ancient of Days, is a source for this depiction of God as elderly. However, when we look closely at the early traditions of biblical Israel, we see a different picture: God is relatively youthful, a warrior who defends his people. This book is an examination of the questi on How did God become old?

To answer this question, Bembry examines the way that aging and elderly human beings are portrayed in the Hebrew Bible. Then he makes a similar foray into the texts written in Ugaritic (a language quite close to ancient Hebrew), which provide a window into the ancient culture just north of Israel during the Late Bronze Age. He finds that Israel’s God shared attributes with the Ugaritic deities Baal and El. One prominent aspect of the similar attributes was that Yahweh’s depiction as a youthful warrior paralleled the way Baal was portrayed.

The transformation from young deity to Ancient of Days took place at the intersection of two trajectories in the traditions of Israel. One trajectory is reflected in the way that apocalyptic traditions found in the book of Daniel recast the old Canaanite mythic imagery seen in the Ugaritic and early biblical texts. This trajectory allows Yahweh to take on qualities, such as old age, that were not associated with him during most of Israel’s history but were associated with El in the Canaanite traditions. The second trajectory, a depiction of Israel’s God as elderly, is connected with the development of the idea of Yahweh as father. The more comfortable the biblical tradents became with portraying Yahweh as a father—a metaphor that was not embraced in the early traditions—the easier it became for the people of Israel to think of Yahweh as occupying a stage of the human life cycle. These two trajectories came together in the 2nd century B.C.E., the chronological backdrop for Daniel 7, and found expression in a new epithet for Yahweh: Ancient of Days.