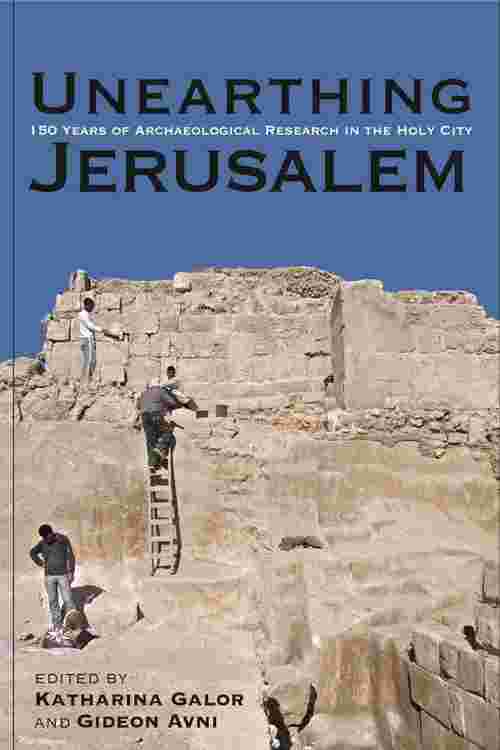 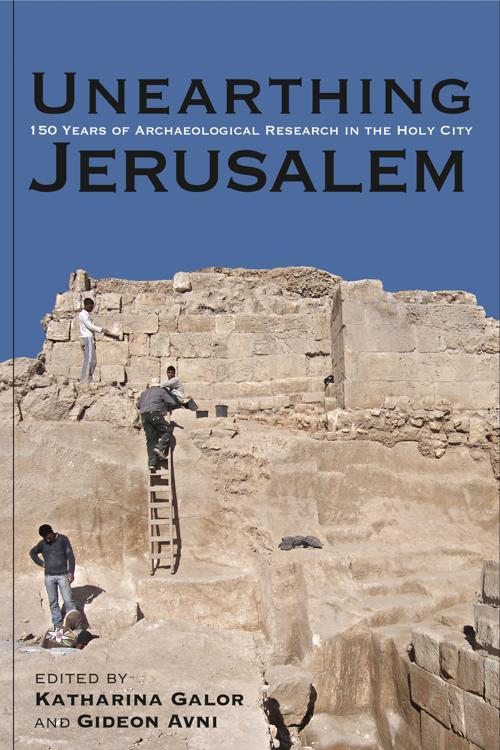 On a cold winter morning in January of 1851, a small group of people approached the monumental façade of an ancient rock-cut burial cave located north of the Old City of Jerusalem. The team, consisting of two Europeans and a number of local workers, was led by Louis-Félicien Caignart de Saulcy—descendant of a noble Flemish family who later was to become a distinguished member of the French parliament. As an amateur archaeologist and a devout Catholic, de Saulcy was attracted to the Holy Land and Jerusalem in particular and was obsessed by his desire to uncover some tangible evidence for the city’s glorious past. However, unlike numerous other European pilgrims, researchers and adventurers before him, de Saulcy was determined to expose the evidence by physically excavating ancient sites. His first object of investigation constitutes one of the most attractive and mysterious monumental burial caves within the vicinity of the Old City, from then onward to be referred to as the “Tomb of the Kings” (Kubur al-Muluk). By conducting an archaeological investigation, de Saulcy tried to prove that this complex represented no less than the monumental sepulcher of the biblical Davidic Dynasty. His brief exploration of the burial complex in 1851 led to the discovery of several ancient artifacts, including sizeable marble fragments of one or several sarcophagi. It would take him another 13 years to raise the funds for a more comprehensive investigation of the site. On November 17, 1863, de Saulcy returned to Jerusalem with a larger team to initiate what would later be referred to as the first archaeological excavation to be conducted in the city.—(from the “Preface”)

In 2006, some two dozen contemporary archaeologists and historians met at Brown University, in Providence RI, to present papers and illustrations marking the 150th anniversary of modern archaeological exploration of the Holy City. The papers from that conference are published here, presented in 5 major sections: (1) The History of Research, (2) From Early Humans to the Iron Age, (3) The Roman Period, (4) The Byzantine Period, and (5) The Early Islamic and Medieval Periods. The volume is heavily illustrated with materials from historical archives as well as from contemporary excavations. It provides a helpful and informative introduction to the history of the various national and religious organizations that have sponsored excavations in the Holy Land and Jerusalem in particular, as well as a summary of the current status of excavations in Jerusalem.