📖[PDF] From Fratricide to Forgiveness by Matthew R. Schlimm | Perlego 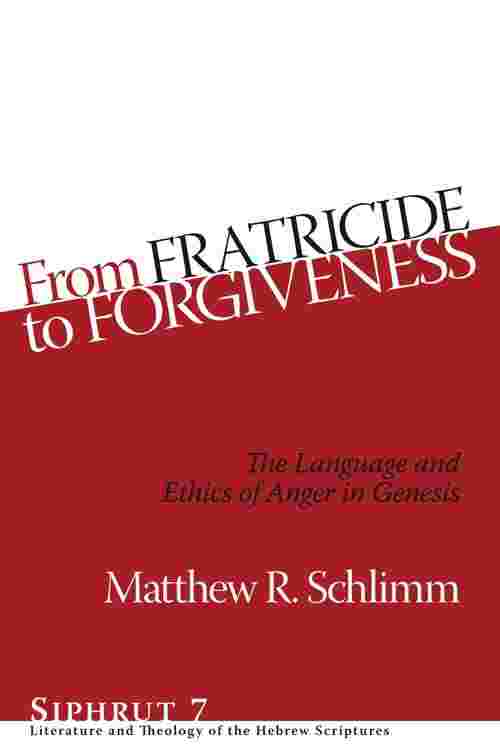 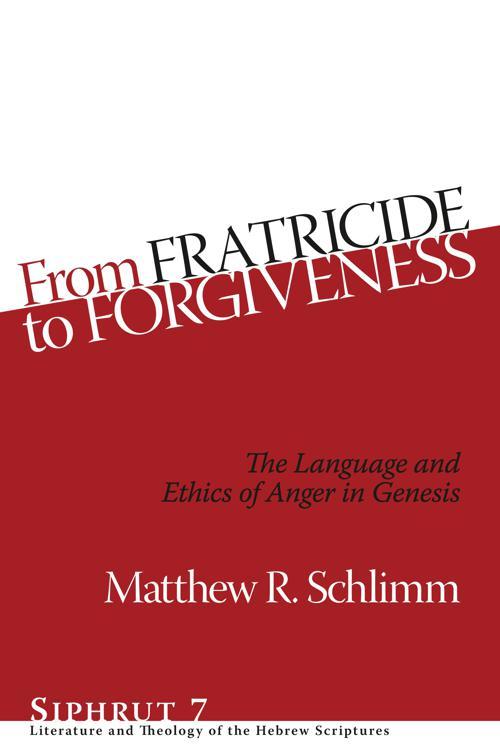 In the first book of the Bible, every patriarch and many of the matriarchs become angry in significant ways. However, scholars have largely ignored how Genesis treats this emotion, particularly how Genesis functions as Torah by providing ethical instruction about handling this emotion’s perplexities. In this important work, Schlimm fills this gap in scholarship, describing (1) the language surrounding anger in the Hebrew Bible, (2) the moral guidance that Genesis offers for engaging anger, and (3) the function of anger as a literary motif in Genesis.

Genesis evidences two bookends, which expose readers to the opposite extremes of anger and its effects. In Gen 4:1–16, anger takes center stage when Cain kills his brother, Abel, although he has done nothing wrong. Fratricide is at one extreme of the spectrum of anger’s results. In the final chapter of Genesis, readers encounter the opposite extreme, forgiveness. Here, Joseph and his brothers forgive one another after a long history of jealousy, anger, deception, and abuse. It is a moment of reconciliation offered just before the book closes, allowing readers to see Joseph as an anti-Cain—someone who has all the power and all the reasons to harm his brothers but instead turns away from anger and, despite the inherent difficulties, offers forgiveness.

Although Genesis frames its post-Edenic narratives with two contrasting outcomes of anger—fratricide and forgiveness—it avoids simplistic moral platitudes, such as demanding that its readers respond to being angry with someone by forgiving the person. Genesis instead returns to the theme of anger on many occasions, presenting a multifaceted message about its ethical significance. The text is quite realistic about the difficulties that individuals face and the paradoxes presented by anger. Genesis presents this emotion as a force that naturally arises from one’s moral sensitivities in response to the perception of wrongdoing. At the same time, the text presents anger as a great threat to the moral life. Genesis thus warns readers about the dangers of anger, but it never suggests that one can lead a life free from this emotion. Instead, it portrays many characters who are forced to deal with anger, presenting them with dilemmas that defy easy resolution. Genesis invites readers to imagine ways of alleviating anger, but it is painfully realistic about how difficult, threatening, and short-lived attempts at reconciliation may be.