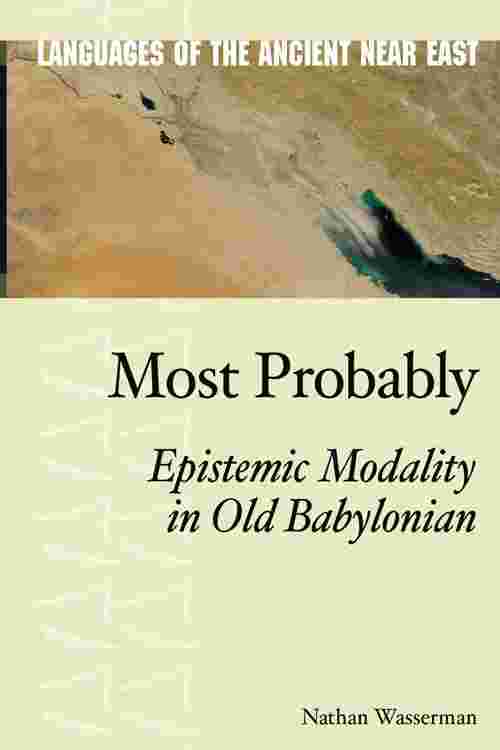 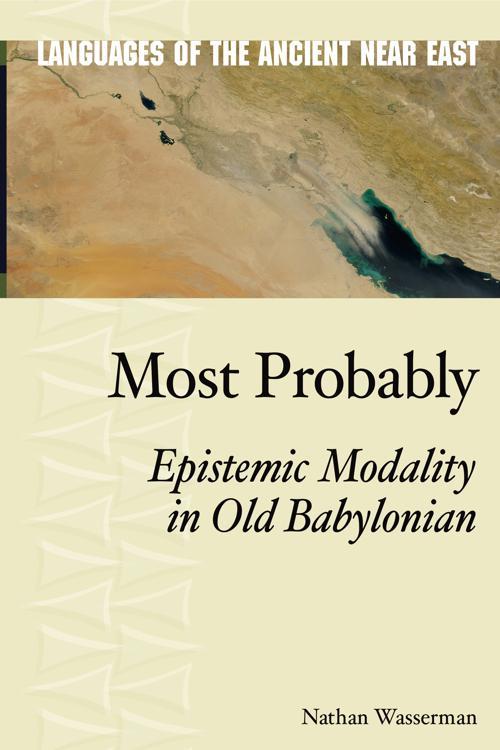 The system that any language uses to express evaluations, judgments, estimations, and non-real situations tends to be complicated and poorly understood, and this has certainly been the case, historically, for Akkadian. In this study, Nathan Wasserman presents the fruit of 15 years of study of the epistemic modal system of Old Babylonian, which represents one of the better-known and best-documented periods of the Akkadian language.

As Wasserman notes, the interplay of philology, linguistics, and psychology that are involved in understanding any modal system make coming to conclusions a difficult enterprise. And though many questions remain unanswered, in this clearly organized and presented monograph, he guides the reader through a study of each modal word/particle, its etymology, syntax, and usage, on the basis of an examination of most of the Old Babylonian examples published thus far. He thus arrives at a general view of epistemic modality in Old Babylonian.

Wasserman’s monograph is a work that will add significantly to our understanding of Old Babylonian language and the interpretation of texts and will become the benchmark for further study of verbal modality in Akkadian and other Semitic languages.