📖[PDF] The Rhetoric of Remembrance by Jerry Hwang | Perlego 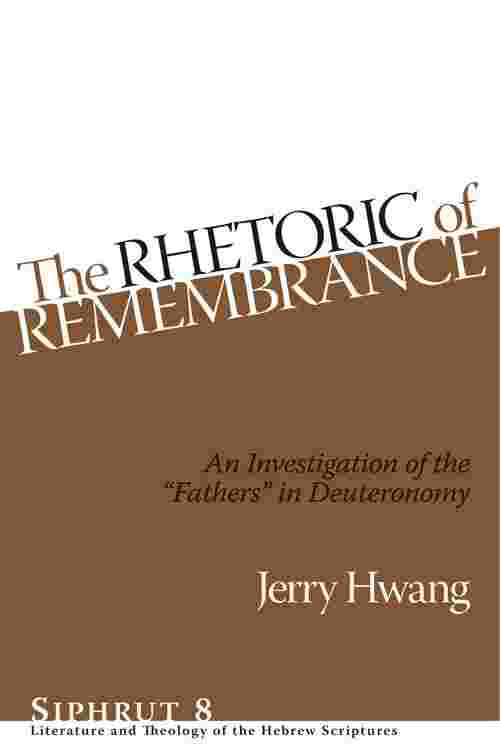 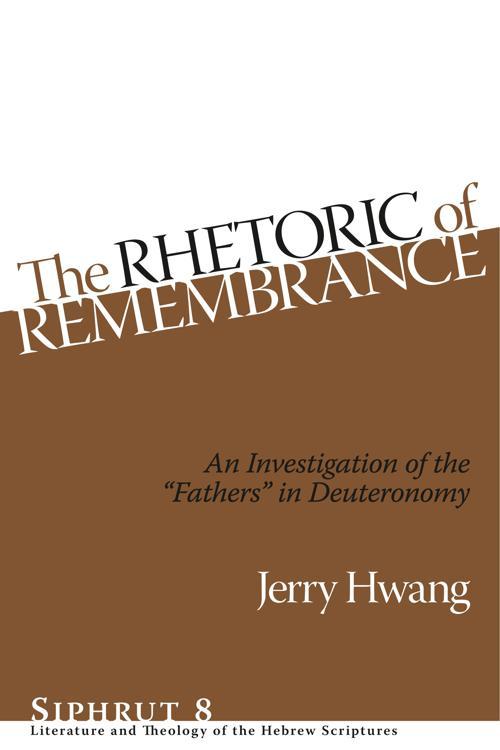 To whom is Moses speaking in Deuteronomy? This question is controversial in OT scholarship. Some passages in Deuteronomy indicate that Moses is addressing the first exodus generation that witnessed Horeb (Deut 5:3–4), while other passages point to the second exodus generation that survived the wilderness (Deut 1:35; 2:14–16). Redaction critics such as Thomas Römer and John Van Seters view the chronological problems in Deuteronomy as evidence of multiple tradition layers. Although other scholars have suggested that Deuteronomy’s conflation of chronology is a rhetorical move to unify Israel’s generations, no analysis has thus far explored in detail how the blending of “you” and the “fathers” functions as a rhetorical device. However, a rhetorical approach to the “fathers” is especially appropriate in light of three features of Deuteronomy.

First, a rhetorical approach recognizes that the repetitiveness of the Deuteronomic style is a homiletical strategy designed to inculcate the audience with memory. The book is shot through with exhortations for Israel to remember the past. Second, a rhetorical approach recognizes that collective memory entails the transformation of the past through actualization for the present. Third, a rhetorical approach to Deuteronomy accords well with the book’s self-presentation as “the words that Moses spoke ” (1:1). The book of Deuteronomy assumes a canonical posture by embedding the means of its own oral and written propagation, thereby ensuring that the voice of Moses speaking in the book of Deuteronomy resounds in Israel’s ears as a perpetually authoritative speech-act.

The Rhetoric of Remembrance demonstrates that Deuteronomy depicts the corporate solidarity of Israel in the land promised to the “fathers” (part 1), under the sovereignty of the same “God of the fathers” across the nation’s history (part 2), as governed by a timeless covenant of the “fathers” between YHWH and his people (part 3). In the narrative world of Deuteronomy, the “fathers” begin as the patriarchs, while frequently scrolling forward in time to include every generation that has received YHWH’s promises but nonetheless continues to await their fulfillment.

Hwang’s study is an insightful, innovative approach that addresses crucial aspects of the Deuteronomic style with a view to the theological effect of that style.