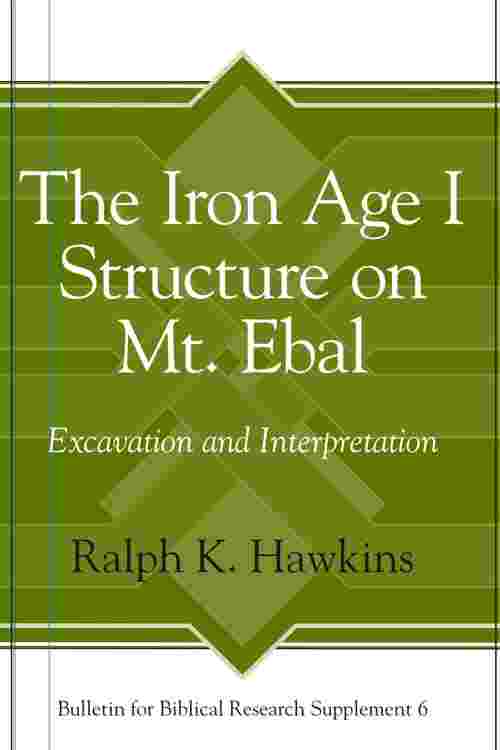 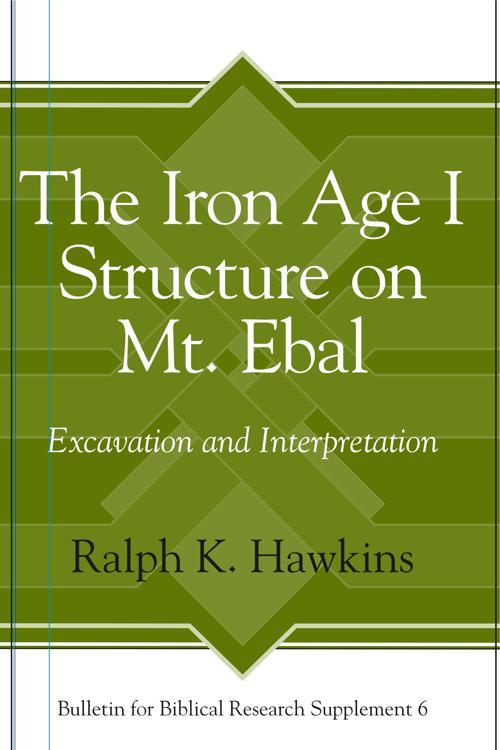 In Josh 8:30–35, Israel constructs an altar on Mt. Ebal in fulfillment of the command of Deut 27:1–8. This structure had very important social, political, and religious implications for Israel, for it was the first structure to be built after the people entered the land of Canaan. Once the altar was completed, sacrifices were to be offered on it, and a renewal of the covenant was to be carried out (patterned after the ritual of Deut 31:9–13). This covenant renewal was necessary to integrate the people into the covenant who had not been a part of the Sinai experience. The event was significant enough to establish nearby Shechem as the tribal league shrine, and it was the first political and religious ceremony that the Israelites undertook following their entry into the land. As a covenant ratification, it could be described as their ratification as a nation. The altar on Mt. Ebal and its concomitant ceremony were, therefore, according to the claims of the Hebrew Bible, of supreme importance in the life of ancient Israel.

In 1980, during the survey of the territory of Manasseh, Israeli archaeologist Adam Zertal discovered a site on Mt. Ebal dating to the period of Iron I, during which the Israelites began to sedentarize in the central hill country of Canaan. The site was excavated over eight seasons, from 1982 to 1989, under the auspices of the University of Haifa and the Israel Exploration Society. In 1985, Zertal published an article in which he suggested that the structure on Ebal may have been the altar of Josh 8:30–35.

In The Iron Age I Structure on Mt. Ebal, Ralph Hawkins reviews the excavation on Mt. Ebal and its results, including the scarabs, seals, and animal bones found there. He examines the architecture of the site in relation to Mesopotamian watchtowers, altars, and the descriptions of altars in mishnaic materials, Ezekiel, and Deuteronomic passages.

This fascinating book examines the Mt. Ebal site using a comparative method for both the physical data and the textual data. The site and its artifacts are analyzed and then compared with alternative proposals and literary traditions. The site is placed in its broader regional context in order to determine how it might relate to the larger settlement picture of Iron Age I. The primary purpose is to examine the data with a view to determining the nature and function of the site and its possible relation to Josh 8:30–35. A compelling read for biblical and archaeological students and scholars, who will better be able to envision sites of past events.