📖[PDF] Time and the Biblical Hebrew Verb by John A. Cook | Perlego 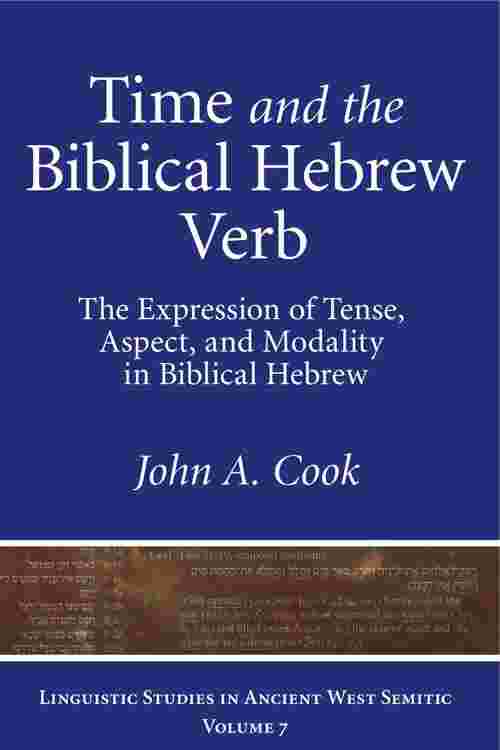 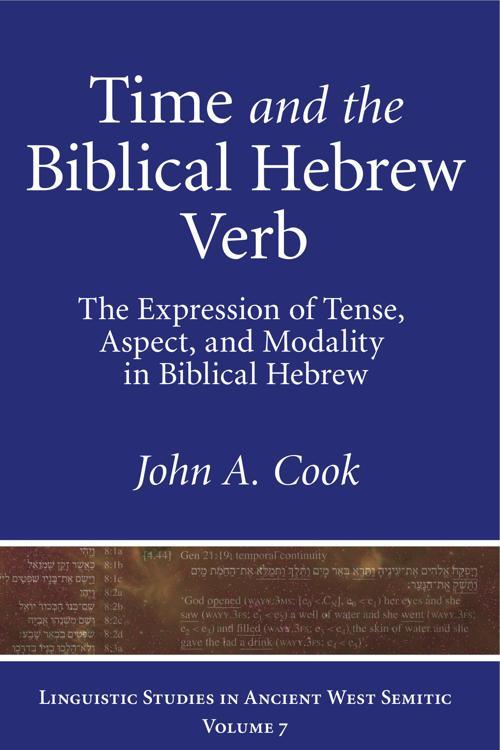 In this book John Cook interacts with the range of approaches to the perennial questions on the Biblical Hebrew verb in a fair-minded approach. Some of his answers may appear deceptively traditional, such as his perfective-imperfective identification of the qatal–yiqtol opposition. However, his approach is distinguished from the traditional approaches by its modern linguistic foundation. One distinguishing sign is his employment of the phrase “aspect prominent” to describe the Biblical Hebrew verbal system. As with almost any of the world’s verbal systems, this aspect-prominent system can express a wide range of aspectual, tensed, and modal meanings. In chap. 3, he argues that each of the forms can be semantically identified with a general meaning and that the expressions of specific aspectual, tensed, and modal meanings by each form are explicable with reference to its general meaning. After a decade of research and creative thinking, the author has come to frame his discussion not with the central question of “Tense or Aspect?” but with the question “What is the range of meaning for a given form, and what sort of contextual factors (syntagm, discourse, etc.) help us to understand this range in relation to a general meaning for the form?” In chap. 4 Cook addresses long-standing issues involving interaction between the semantics of verbal forms and their discourse pragmatic functions. He also proposes a theory of discourse modes for Biblical Hebrew. These discourse modes account for various temporal relationships that are found among successive clauses in Biblical Hebrew. Cook’s work addresses old questions with a fresh approach that is sure to provoke dialogue and new research.