📖[PDF] Mood and Modality in Hurrian by Dennis Campbell | Perlego 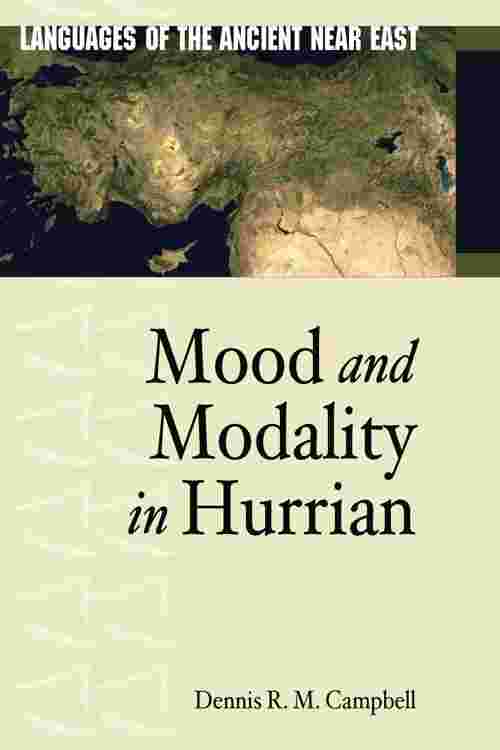 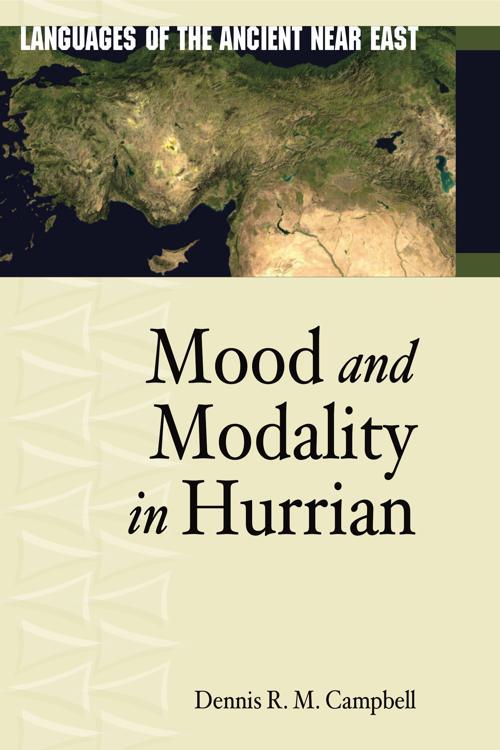 In a long dead language isolate such as Hurrian, grammatical studies are replete with difficulties. The paucity of material and our inability to compare it to modern, well-documented languages typically results in more questions than answers. Many posited answers to these questions lead inevitably to dead ends. Studies in languages such as Hurrian run the risk of either stagnating due to an adherence to the status quo by scholars or fragmenting when no two scholars can (or will) agree on any point. In this book, Campbell has in many ways broken with tradition in an attempt to go beneath the surface and reveal further complexities in Hurrian grammar. This work, the first English-language monograph on Hurrian since 1941, is not a dogmatic treatise meant to counter the status quo but an exploration of the complexities of the Hurrian language from a new perspective. His conclusions may challenge present perceptions, but the hope is that they will in turn inspire challenges, for it is only in this way that our understanding of this wonderful language and the people who spoke it can be furthered.

Mood and Modality in Hurrian provides a formal and functional analysis of the Hurrian modal morphemes. Unlike the better-known Semitic and Indo-European languages of the ancient Near East, Hurrian has a rich complement of modal endings. This at-times bewildering variety in form and function of modal morphemes in Hurrian has been a largely unstudied topic. Although it has been touched upon in a number of studies, it has not received a detailed treatment until now.

Beyond a philological treatment of a dead language, Campbell also adds to the accumulated knowledge of ergativity. This book explores the interplay between ergativity and modality in Hurrian. Furthermore, Campbell explores the issue of voice in Hurrian and its relation to modality.