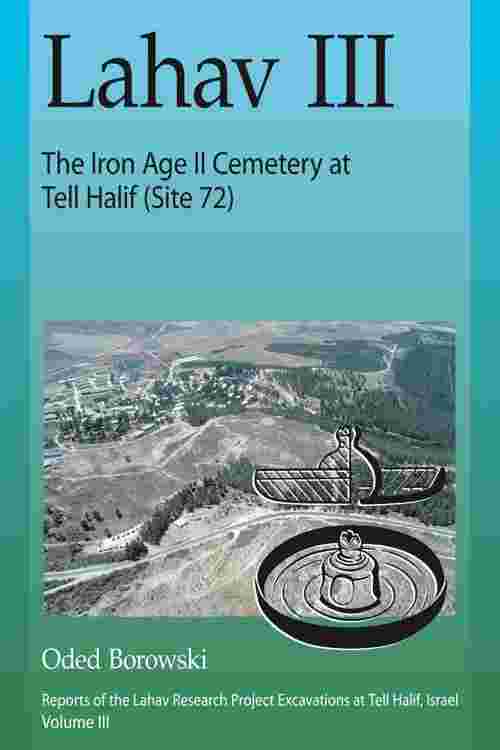 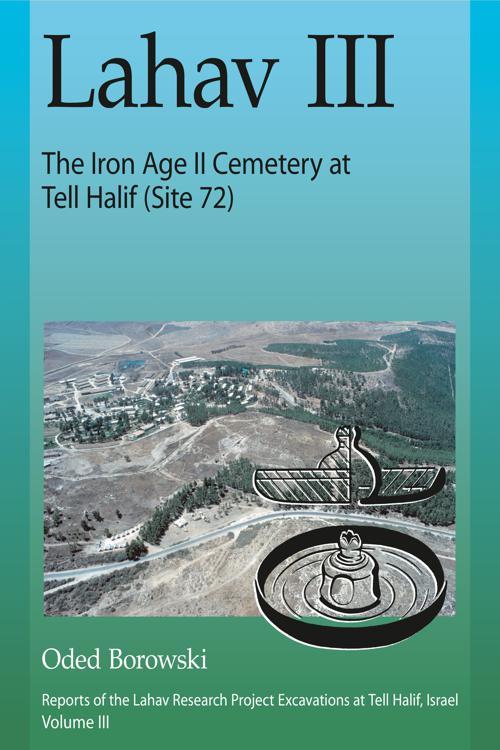 In 1965, excavation work for a new swimming pool at Kibbutz Lahav discovered the first in a series of tombs from an Iron Age cemetery on the hillside south of Tell Halif. In 1972, as bulldozers worked to widen the road along the hill’s lower flanks, three additional burial caves were exposed, and in the years that followed, various explorations identified still more tomb sites along the ascending slopes. With the initiation of the Lahav Research Project’s excavation and survey work at Tell Halif in 1976, the cemetery area was designated as Site 72, and in 1977, in company with a LRP summer campaign at the site, another three tombs were excavated. Now, based on further reconnaisance and reinvestigations at the cemetery by Oded Borowski in 1988, Lahav III provides a comprehensive study of the Site 72 cemetery remains. Although the tombs are, in general, typical for the period, their architecture illustrates a significant range of variations and adaptations. Pottery from sealed deposits dates use of the cemetery to the Iron II era, from ca. 900 to 675 B.C.E., and the tomb population thus mirrors the dating of Iron Age occupation on the tell. The volume also explores the cultic associations and customs reflected in the burial processes. Lahav III is the third volume in the LRP series of final reports.