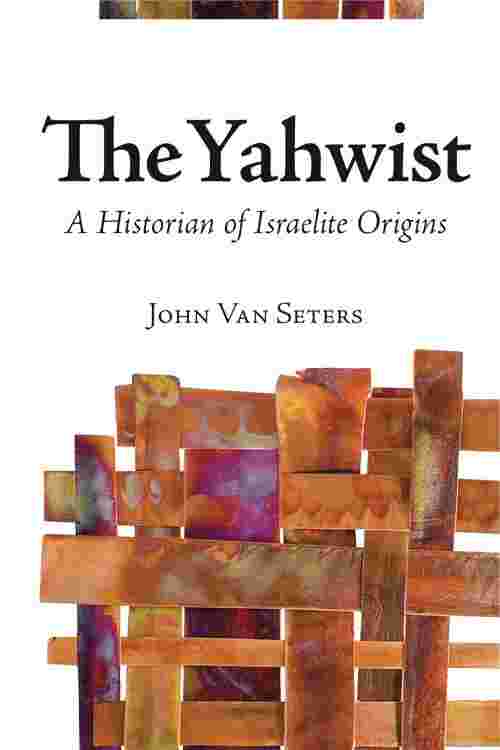 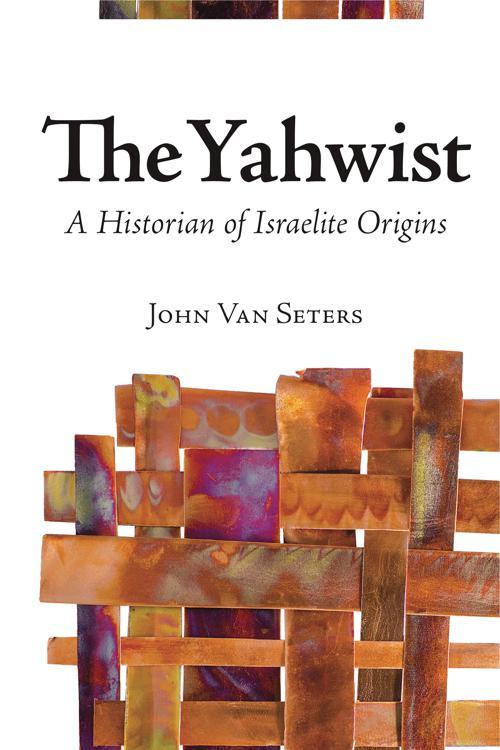 This book on the Yahwist comes at the end of a long career of research on the Pentateuch in general and the Yahwist in particular. Van Seters’s interest in the Yahwist was stimulated by the 1964 presidential address of the Society of Biblical Literature, given by Professor Fredrick Winnett, “Rethinking the Foundations,” which focused on the Yahwist in Genesis. This interest followed a path of work on issues surrounding the Yahwist that culminated in three volumes, Prologue to History: The Yahwist as Historian in Genesis (1992), The Life of Moses: The Yahwist as Historian in Exodus–Numbers (1994), and A Law Book for the Diaspora: Revision in the Study of the Covenant Code (2003).

Over the last few years, it has become clear to Van Seters that readers of the three volumes on the Yahwist, which total more than 1,000 pages, easily lose sight of the Yahwist’s work as a whole and the way in which it provides a historical prologue and framework for D and the DtrH. In this book, Van Seters seeks to provide a summary sketch of the J history and to make clear how the Priestly corpus has been composed as a supplement to the Yahwist with a radically different form and point of view that has obscured the Yahwist’s historical narrative and theological perspective. Part one lays out in simple terms the basic form, structure, and theological perspective of the Yahwist’s history, where it has been interrupted by the inclusions of P, and how it is integrated into DtrH. The essays in part two are intended to bring the scholarly discussion of Van Seters’s earlier books on the Yahwist more up to date, and their order corresponds roughly to the order of the narrative in the first part of the book. Some of these articles have been published previously, but others are new and quite recent, including “The Yahwist as Historian.