📖[PDF] Of Courtiers and Kings by Tawny L. Holm | Perlego 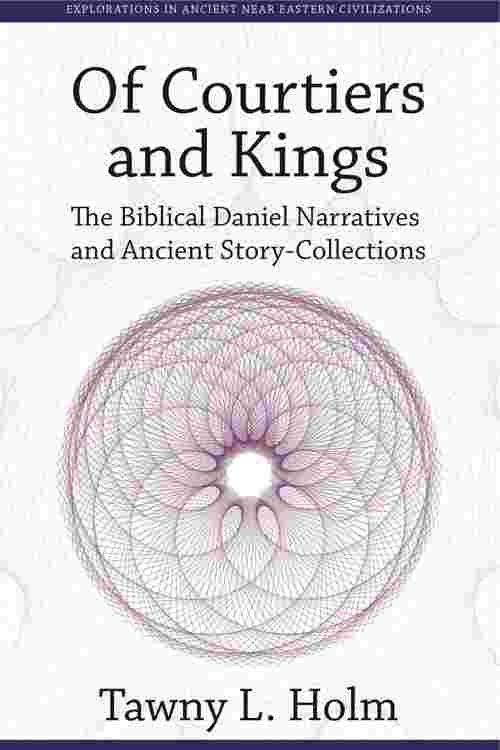 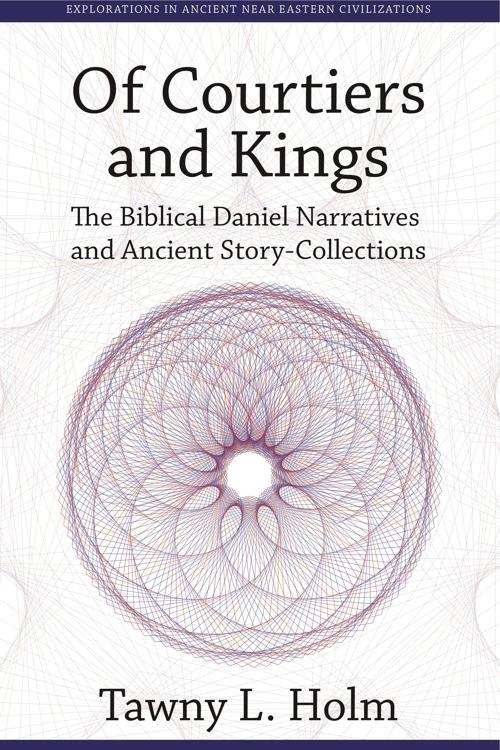 Holm’s book is an innovative approach to the biblical Book of Daniel. It places Daniel against the background of story-collections, an ancient genre that began in Egypt in the mid-second millennium B.C.E. This work focuses on Daniel 6–4 and provides detailed comparisons with specific bodies of story-collections and other related material from the Ancient Near East. In this regard, special attention is given to Egyptian court tales, a large corpus mostly neglected by previous biblical scholars. Thus, this book brings new evidence and fresh insights to the field of Daniel studies, which in recent years has generated constant interest, especially as it pertains to textual issues and literary matters.

Setting Daniel against an explicit definition of the story-collection genre redefines a vast array of questions concerning textual criticism, compositional history, and the overall nature of the book. For instance, the divergent texts of the narrative parts of Daniel (the Masoretic text and the Greek editions in Theodotion and the Septuagint) now need to be described in part as variant editions, or tellings, of a common core material, rather than as translations of older written texts with clearly traceable genealogies.

When Daniel is studied in the context of story-collections and kindred compositions from the Ancient Near Eastern and neighboring literatures, new light is shed on the literary traditions and processes from which the Daniel stories arose. There are a greater number of court tales and cycles than previously recognized, as in the case of Qumran but also the Egypt Demotic corpus. The detailed discussion of all these materials allows us to appreciate the Book of Daniel in a much wider literary milieu and it furthers our understanding of the history of its composition and early transmission.