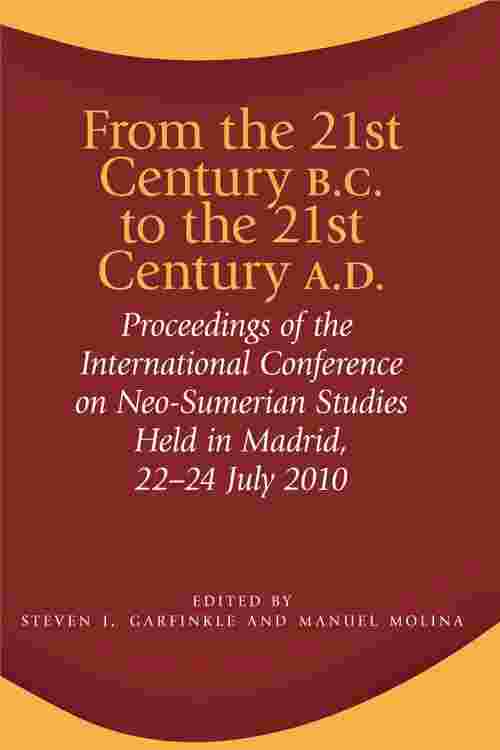 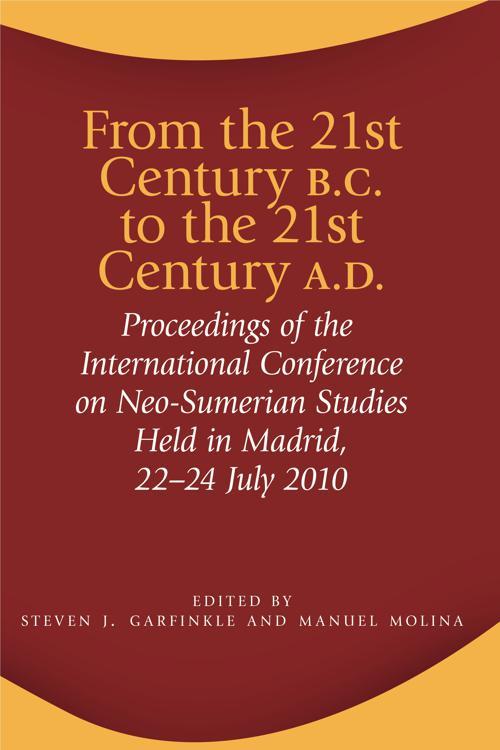 This volume collects the proceedings of a three-day conference held in Madrid in July 2010, and it highlights the vitality of the study of late-third-millennium B.C. Mesopotamia. Workshops devoted to the Ur III period have been a feature of the Rencontre Assyriologique Internationale roughly every other year, beginning in London in 2003. In 2009, Steve Garfinkle and Manuel Molina asked the community of Neo-Sumerian scholars to convene the following year in Madrid before the Rencontre in Barcelona. The meeting had more than 50 participants and included 8 topical sessions and 27 papers. The 21 contributions included in this volume cover a broad range of topics: new texts, new interpretations, and new understandings of the language, culture, and history of the Ur III period (2112–2004 B.C.).

The present and future of Neo-Sumerian studies are important not only for the field of Assyriology but also for wider inquiries into the ancient world. The extant archives offer insight into some of the earliest cities and one of the earliest kingdoms in the historical record. The era of the Third Dynasty of Ur is also probably the best-attested century in antiquity. This imposes a responsibility on the small community of scholars who work on the Neo-Sumerian materials to make this it accessible to a broad, interdisciplinary audience in the humanities and related fields. This volume is a solid step in this direction.