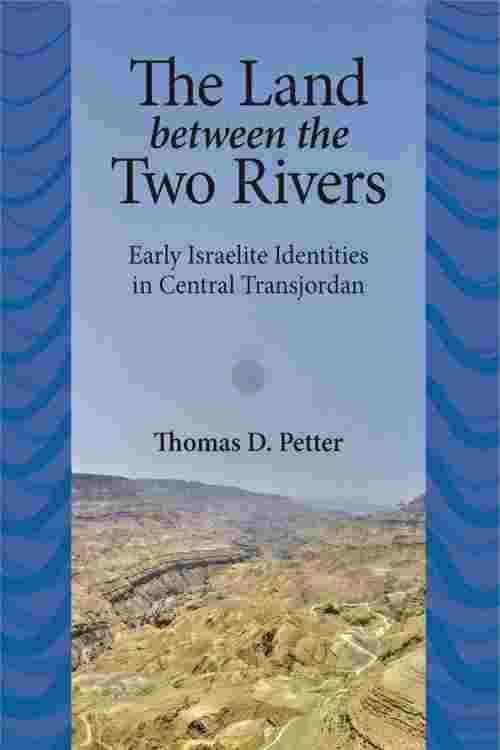 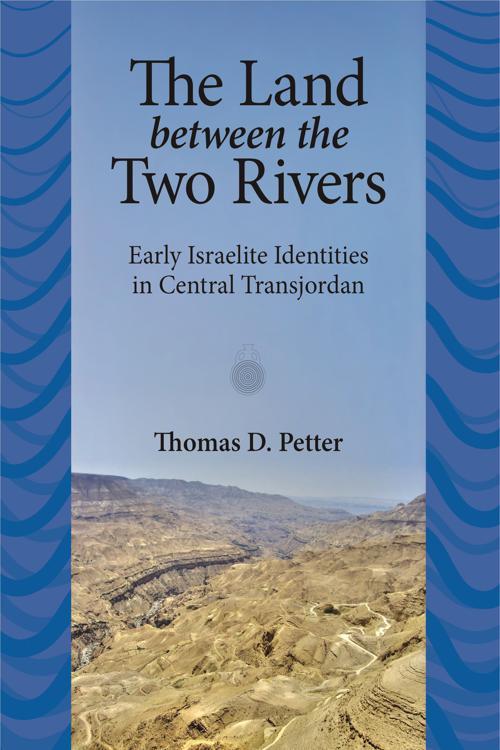 A survey of recent scholarship shows that historians who are skeptical about any “real” history of early Israel have disparaged the idea that Israel had an early presence in Transjordan. This skeptical stance, however, is by no means shared by everyone. Cross, for instance, asserted that the tribe of Reuben was a catalyst for Yahwism in the period preceding the rise of kings in Israel and Transjordan (in the 10th/9th centuries B.C.). Weaving together biblical, extrabiblical, and archaeological data available to him at the time (1988), Cross demonstrated the reality of an early Israelite presence in Transjordan. Ongoing excavations—at Tall al-’Umayri, the type-site for the Late Bronze–Iron I transition in the region bounded by the Wadi Zarqa in the north and the Wadi Mujib in the south, and at Tall Madaba, which had an early Iron I settlement—now confirm a tribal presence in these Transjordanian areas during the early Iron I.

By bringing together applicable anthropological research and relevant biblical, extrabiblical, and archaeological data, Petter outlines a context-driven interpretive framework within which to plot tribal ethnic expressions in the past. From the perspective of the longue durée, we can see that frontier regions tend to exhibit episodic changes of hand: competing sides claimed legitimate ownership, sometimes by way of making the gods owners of the land.