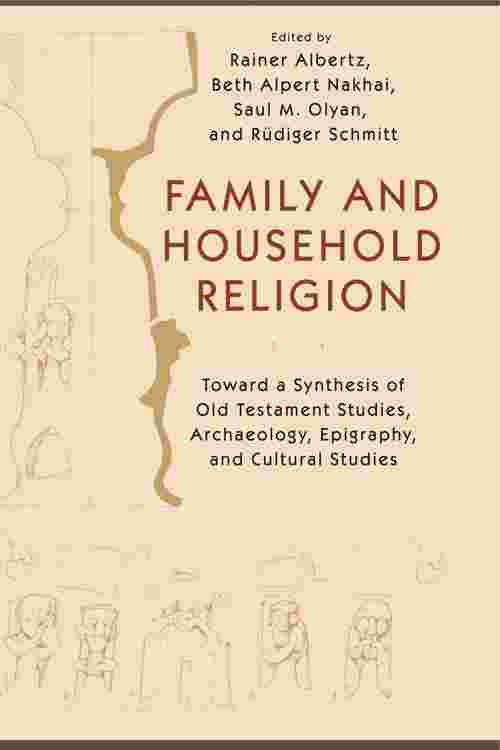 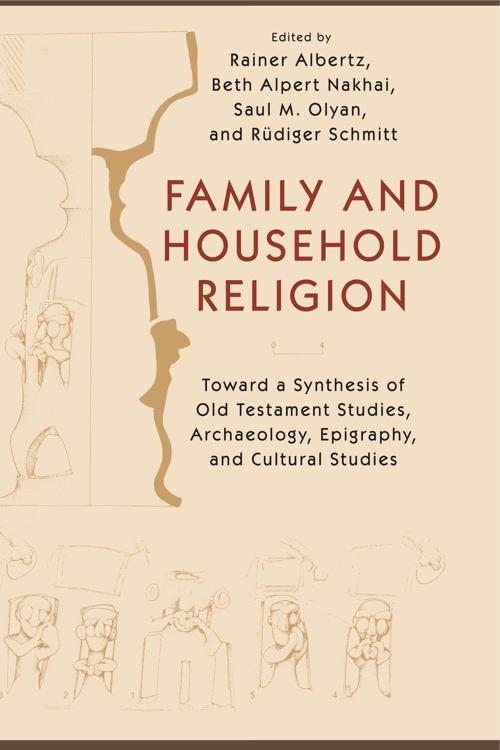 This volume is the most recent collective contribution of a group of biblical scholars and archaeologists who are engaged in an ongoing debate about the nature of family and household religion in ancient Israel and its environment. It is intended to complement the volume Household and Family Religion in Antiquity, edited by John Bodel and Saul M. Olyan, which grew out of a conference held at Brown University in 2005 on household and family religion in the ancient Mediterranean world, with an emphasis on cross-cultural comparison. Several meetings after the Brown conference carried the theme forward, and a fourth meeting at Westfälische Wilhelms-Universität Münster in April 2009 emphasized theoretical and methodological challenges facing scholars of household and family religion (e.g., the conceptualization of family/household religion, the problem of identifying pertinent artifacts, and the difficulties inherent in using texts together with material evidence). This volume is a direct outgrowth of the Münster meeting.

For both the meeting and the volume, the goal was to bring together a group of specialists in biblical studies, epigraphy, and archaeology who would utilize a variety of humanistic and social-scientific approaches to the data and would also be willing to engage in dialogue and debate; during the conference in Münster, there was much vigorous intellectual engagement. The essays published here reflect the energy of that conference and will contribute, both individually and collectively, to the advancement of our knowledge of Israelite family and household religion.