📖[PDF] From Plough to Entrepreneurship by R. Kumalo | Perlego 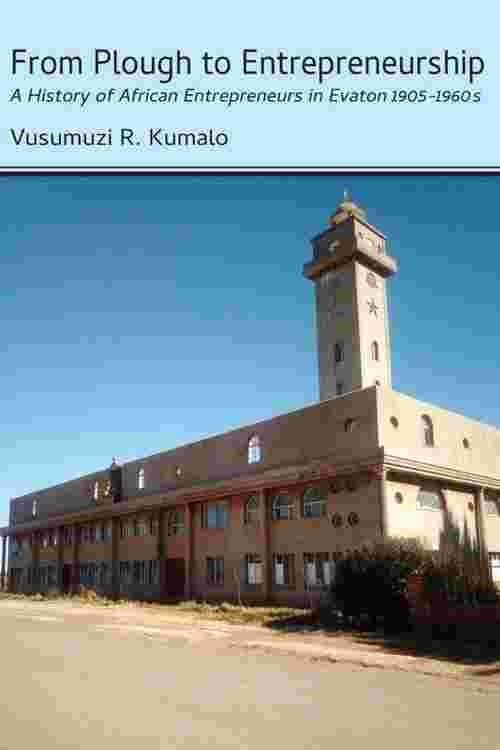 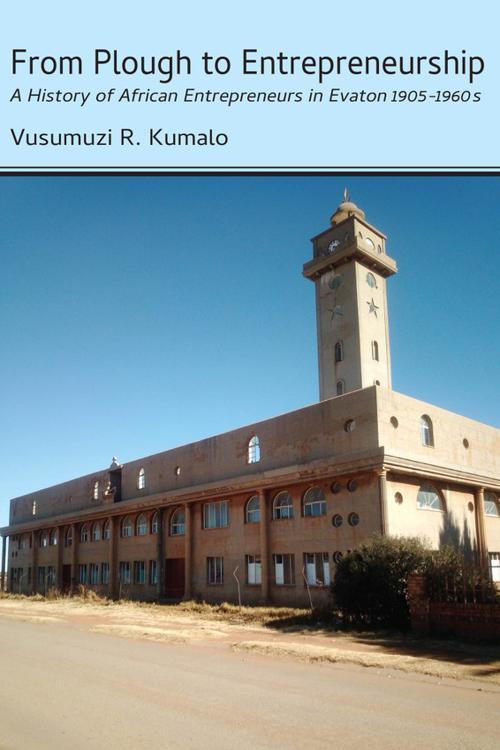 From Plough to Entrepreneurship is motivated largely by the fact that Africans were deprived of economic and political autonomy by white government in South Africa. This marginalisation lies in the complex and interconnected processes of displacement and dispossession by which Africans were first dispossessed of their own land; then deprived of independent productive opportunities. The increasing scarcity of land as scarce commodity and African land ownership in Evaton, best explains the history of African local economic independence. For the local residents, land possession in Evaton provided a space where a moral economy that fostered racial pride and solidarity was forged. This richly sourced monograph develops the logical explanation that sticks together all forces that constrained Africans to give up labour to an industrial economy in Evaton. It provides the reader and student of racialised inequalities in South Africa with an understanding steeped in historical ethnography on how local Africans struggled for economic independence, and how whatever independence their struggles yielded, changed over time in Evaton.