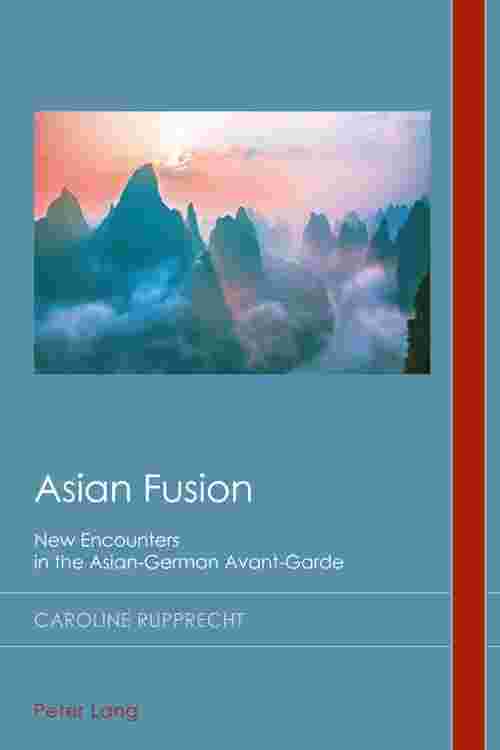 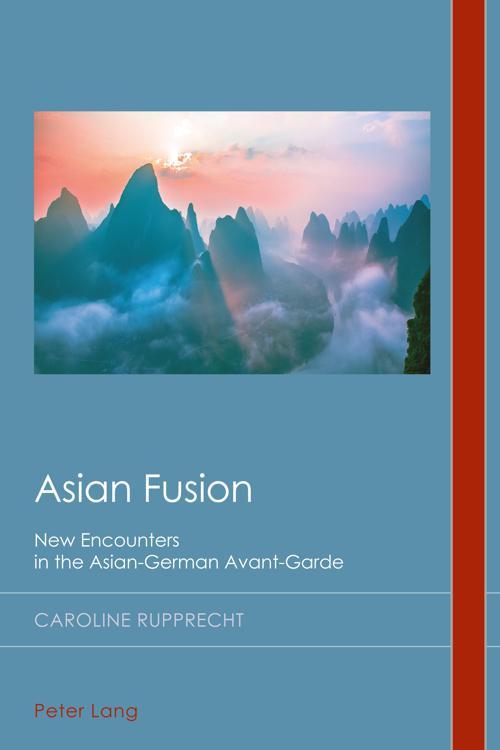 This book contributes to a historically evolving conversation about immigration as a facet of globalization in the European context. Focusing on literary and artistic works from the post–World War II era, the author uses a «call-and-response» structure – as in African-American slave songs, Indian kirtans, and Jewish liturgy – to create a series of dialogues between Asian-German authors, including Yoko Tawada, Pham Thi Hoài, and Anna Kim, and an earlier generation of German-speaking authors and artists whose works engaged with «Asia,» including W. G. Sebald, Peter Weiss, and Joseph Beuys.

Considering the recent successes of the New Right, which have brought about a regression to Nazi anti-Semitic discourses grounded in the equation between Jews and «Orientals,» the author advocates a need for solidarity between Germans and Asian-Germans. Using «fusion» as a metaphor, she revises the critical paradigms of Orientalism and postcolonial studies to show how, in the aftermath of the twelve-year Nazi dictatorship, Germany has successfully transformed itself into a country of immigration – in part due to the new and pioneering Asian-German voices that have reshaped the German-speaking cultural landscape and that are now, for the first time, featured as coming together in this book.