📖[PDF] Culture and the Legacy of Anthropology by Maristella Gatto | Perlego 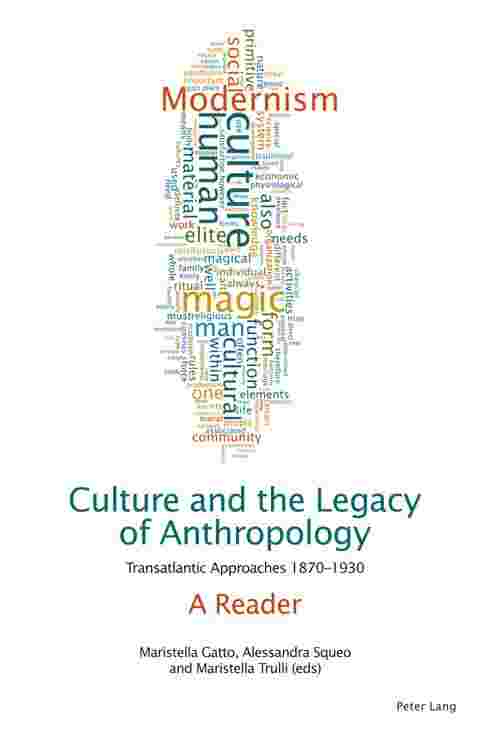 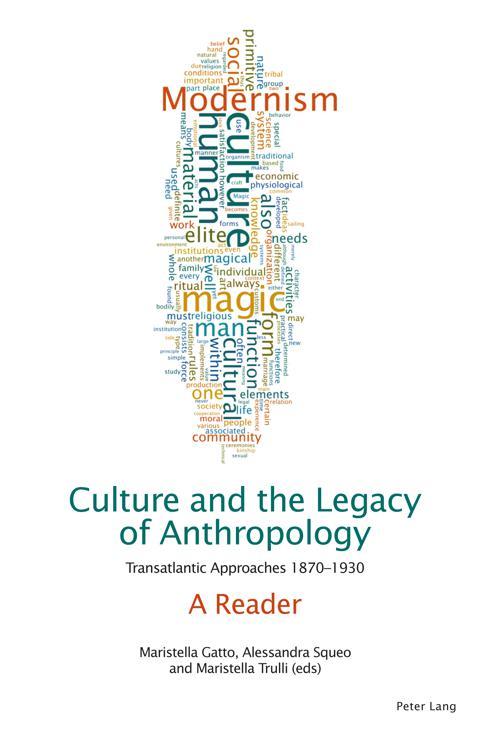 This reader investigates the changing face of the notion of culture, tracing how it emerged in some of the most important and controversial phases of the lively Anglo-American debate on the subject from the late nineteenth century to the mid-twentieth century, including the crucial years of Modernism. Shedding light on the cross-disciplinary approaches that characterized the debate and focusing especially on the legacy of anthropology, the volume presents a selection of some of the most distinguished voices from such assorted fields as literature, linguistics, anthropology, sociology and ethnology, whose interests and areas of enquiry apparently converged and partly overlapped. A selection of primary sources from leading figures such as Matthew Arnold, Bronis?aw Malinowski, Ruth Benedict, T. S. Eliot, Ezra Pound and Aldous Huxley provide an overview of the crucial issues raised on a wide array of topics: civilization, race, nation, progress, evolution, education, art, science, literature and politics. The primary sources are accompanied by critical essays that offer new insights into these classic texts. This reader will be of use to undergraduate and postgraduate students as well as to scholars exploring the cross-disciplinary or transatlantic nature of the study of culture.