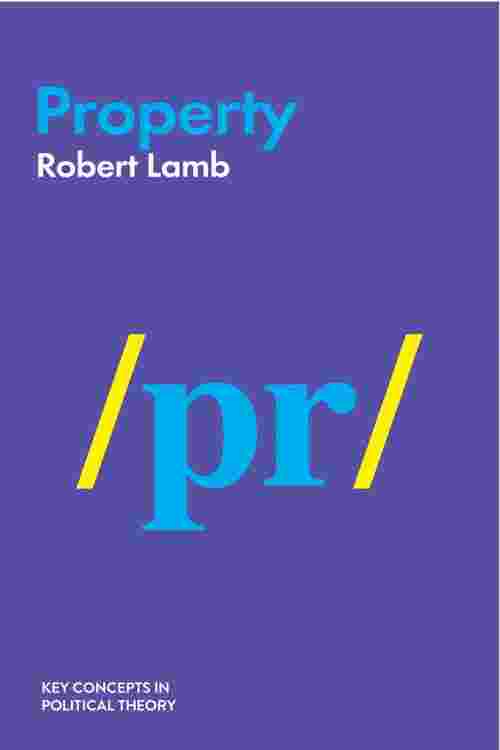 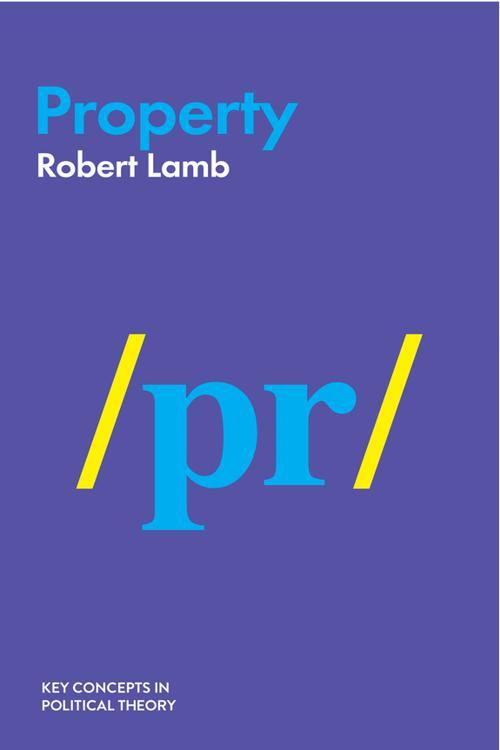 Few political ideas are as divisive and controversial for some – and yet taken for granted by others – as the ownership of private property. For its defenders, private ownership is a fundamental right that protects individual freedom and ensures wider economic benefits for the community; for its critics, by contrast, property is institutionalised theft, responsible for lamentable levels of inequality and poverty.

In this book, Robert Lamb explores philosophical arguments deployed to conceptualise, justify, and criticise private property ownership. He introduces the radical case against property advanced by anarchist and socialist writers, before analysing some of the most important and influential arguments in its favour. Lamb explains and assesses the various defences of property rights advanced by Locke, Hume, Hegel, J. S. Mill, and Nozick. He then shows how theorists such as John Rawls and his followers encourage us to rethink the very nature of ownership in a democratic society.

This engaging synthesis of historical and contemporary theories of property will be essential reading for students and scholars of political philosophy.