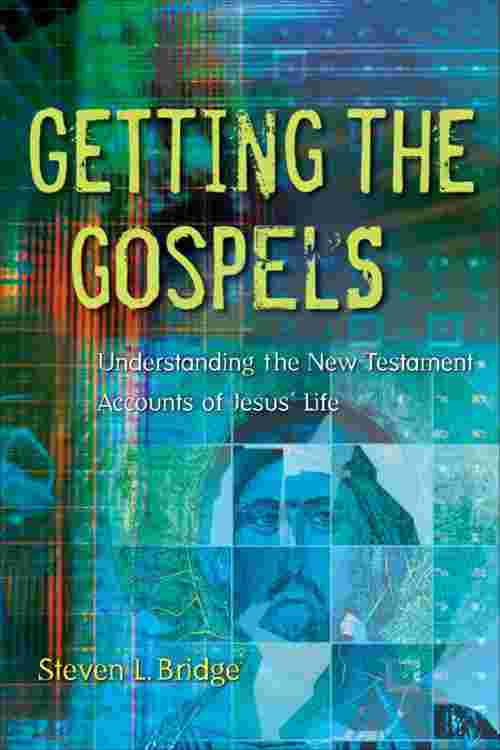 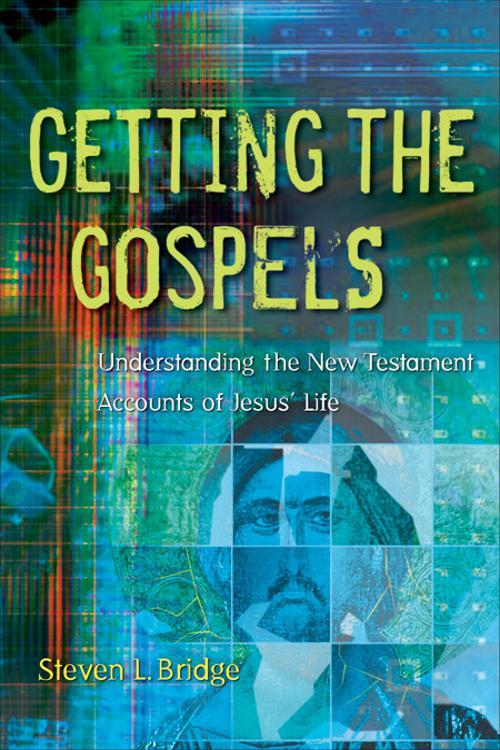 On March 23, 1998, director James Cameron made an indelible mark on Academy Award history. It wasn't because his film, Titanic, captured so many Oscars. Nor was it because of the movie's unprecedented box-office success. Rather, Cameron will forever be remembered in Hollywood's annals because, upon accepting his award for Best Director, he enthusiastically declared, "I am the king of the World!" Taken literally, Cameron's exclamation denotes a claim to absolute sovereignty. Understandably, public derision followed. What Cameron's critics failed to consider, however, was the premise behind his expression. The line is borrowed from Titanic. In that context, it has an altogether different meaning. Rather than self-adulation, it speaks of joy in the face of such good fortune. Undoubtedly, that is what Cameron meant to convey, but his point escaped those unfamiliar with his premise. This real-life analogy sets the stage for Getting the Gospels. As Cameron drew upon Titanic, early Christians drew similarly upon their religious and literary backgrounds to communicate their Good News of Jesus Christ. Yet without this background, modern readers may misinterpret certain Biblical texts. Getting the Gospels examines what the evangelists knew and how their presuppositions inform, enrich, and transform their writings. The book follows Jesus' life through twelve case studies selected from each of the four Gospels. Each chapter blends scholarly research and contemporary comparisons to underscore the imperative role that such premises play in the interpretation of the New Testament.