📖[PDF] Karia and the Dodekanese by Birte Poulsen | Perlego 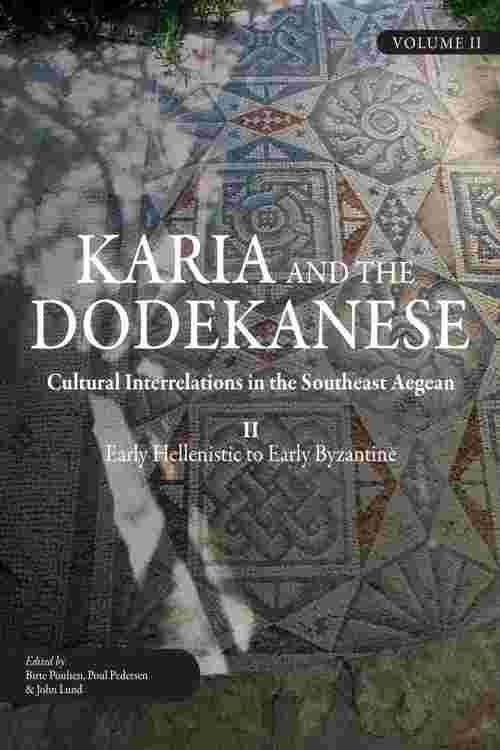 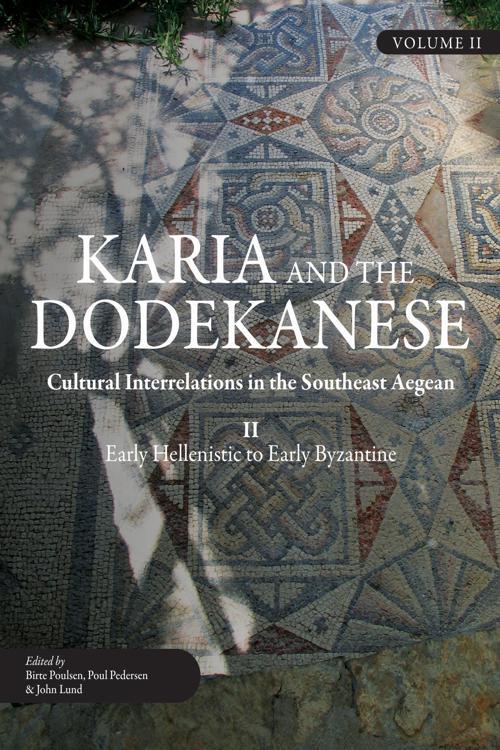 Karia and the Dodekanese, Vol. II, presents new research that highlights cultural interrelations and connectivity in the Southeast Aegean and western Asia Minor over a period of more than 700 years. Throughout antiquity, this region was a dynamic meeting place for eastern and western civilizations. Modern geographical limitations have been influential on both archaeological investigations and how we approach cultural relations in the region. Comprehensive and valuable research has been carried out on many individual sites in Karia and the Dodekanese, but the results have rarely been brought together in an attempt to paint a larger picture of the culture of this region. In antiquity, the sea did not constitute an obstacle to interaction between societies and cultures, but was an effective means of communication for the exchange of goods, sculptural styles, architectural form and embellishment, education, and ideas. It is clear that close relations existed between the Dodekanese and western Asia Minor during the Classical period (Vol. I), but these relations were evidently further strengthened under the shifting political influences of the Hellenistic kings, the Roman Empire, and the cosmopolitan late antique period. The contributions in this volume comprise investigations on urbanism, architectural form and embellishment, sculpture, pottery, and epigraphy.