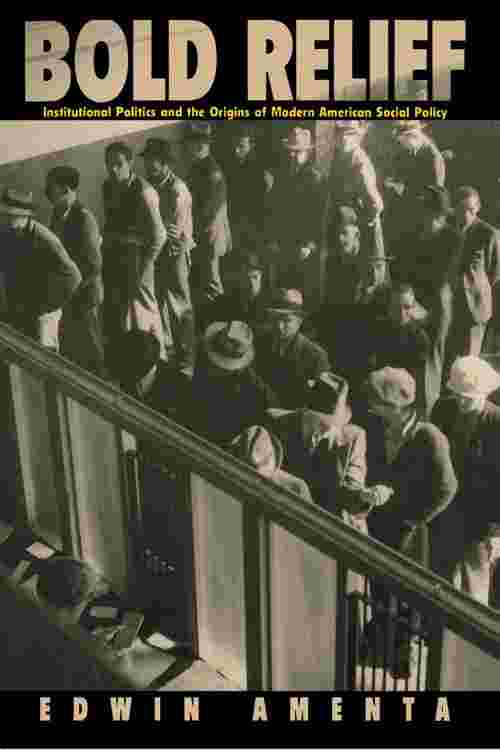 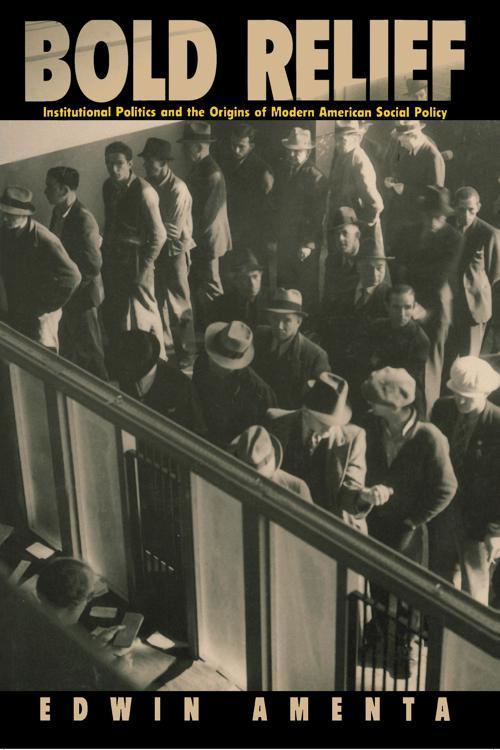 According to conventional wisdom, American social policy has always been exceptional--exceptionally stingy and backwards. But Edwin Amenta reminds us here that sixty years ago the United States led the world in spending on social provision. He combines history and political theory to account for this surprising fact--and to explain why the country's leading role was short-lived.
The orthodox view is that American social policy began in the 1930s as a two-track system of miserly "welfare" for the unemployed and generous "social security" for the elderly. However, Amenta shows that the New Deal was in fact a bold program of relief, committed to providing jobs and income support for the unemployed. Social security was, by comparison, a policy afterthought. By the late 1930s, he shows, the U.S. pledged more of its gross national product to relief programs than did any other major industrial country.
Amenta develops and uses an institutional politics theory to explain how social policy expansion was driven by northern Democrats, state-based reformers, and political outsiders. And he shows that retrenchment in the 1940s was led by politicians from areas where beneficiaries of relief were barred from voting. He also considers why some programs were nationalized, why some states had far-reaching "little New Deals," and why Britain--otherwise so similar to the United States--adopted more generous social programs. Bold Relief will transform our understanding of the roots of American social policy and of the institutional and political dynamics that will shape its future.