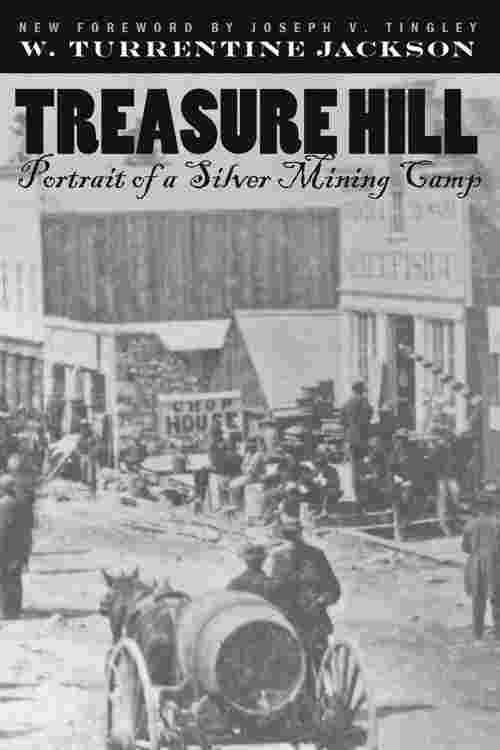 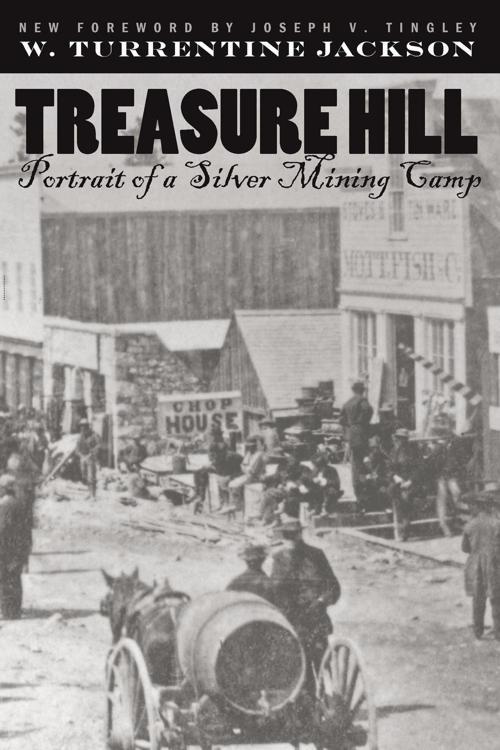 In 1868, the discovery of an exceptionally rich silver ore on Treasure Hill in eastern Nevada led to an intense but short-lived boom. The White Pine Mining District was quickly organized, and in time a new Nevada county was created with that name. The boom lasted only two seasons, but dogged investors, mostly British, spent more than twenty years pursuing the dream of making White Pine a prosperous mining district before they withdrew and left behind only disappointment and ghost towns. W. Turrentine Jackson's study of Treasure Hill, first published in 1963, has endured as a classic case study of a typical mining district in the western United States. Much more than events at the Comstock Lode in Virginia City, the rush to White Pine, its brief season of glory and excitement followed by sudden decline, typifies the pattern of development in the majority of mining districts in the West. Far more than a tale of sudden wealth and lawlessness—although both were abundant— Treasure Hill encompasses the impact of growing international capitalism and labor movements on the mining West, the bitter politics surrounding the creation of towns and counties, and the human costs of boom and bust. Available again in a new paperback edition, with a foreword by mining historian Joseph V. Tingley, Treasure Hill offers readers a lively, thoroughly researched account of one of Nevada's richest and briefest mining booms.