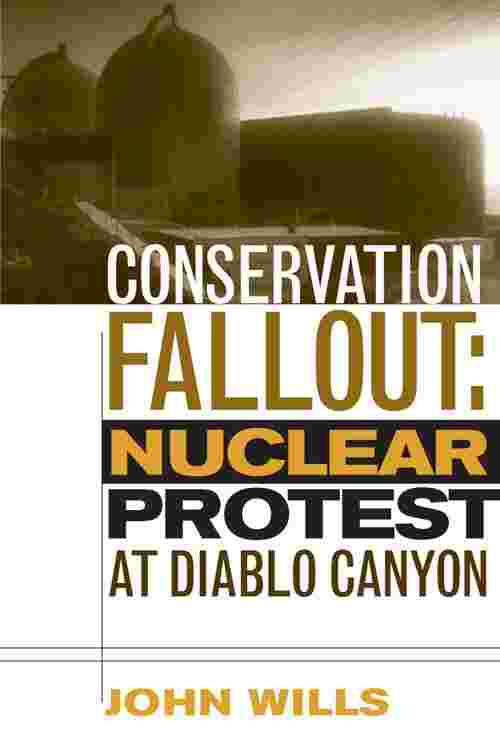 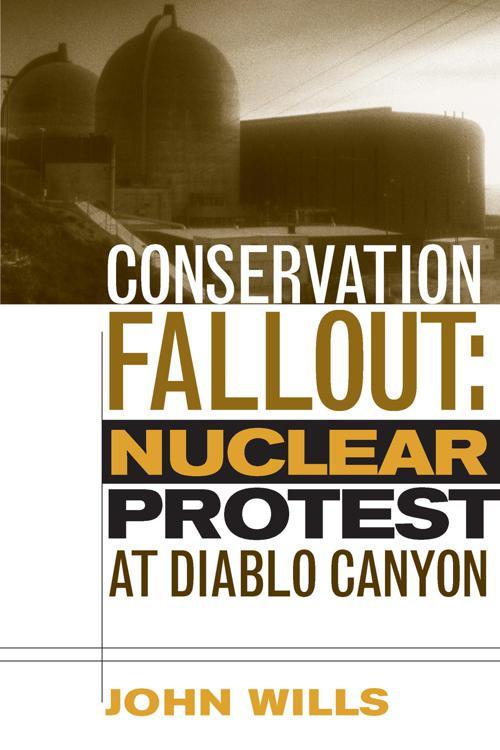 One of the most controversial atomic projects of the US nuclear industry during the 1960s and 1970s was the construction of a nuclear power plant at Diablo Canyon, a relatively unsettled and biologically rich part of the central California coast. Conservation Fallout traces the course of opposition that tore apart local communities, almost destroyed the Sierra Club, and attracted massive demonstrations in San Francisco and at the plant itself. The result is a balanced examination of nuclear politics in California and of the evolution and strategies of little-studied grassroots protest groups determined to resist the spread of nuclear technology.