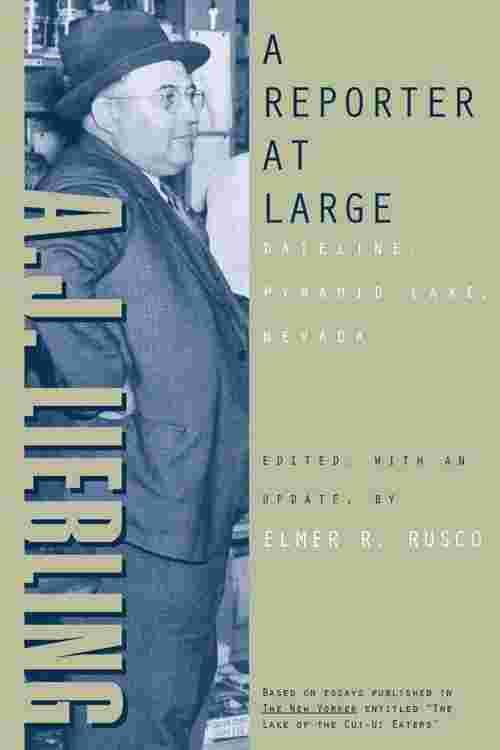 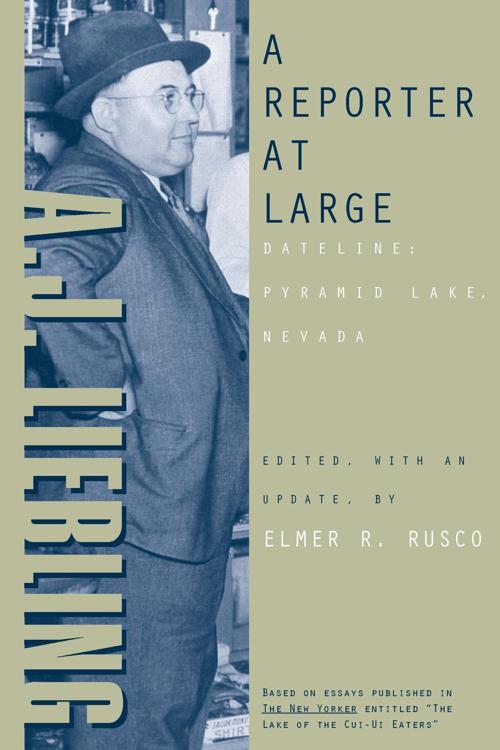 A Reporter At Large: Dateline

A Reporter At Large: Dateline

In 1949, renowned journalist A. J. Liebling came to Reno to obtain a divorce, which required that he establish residency in Nevada for a period of six weeks. Liebling stayed at a guest ranch on the shores of Pyramid Lake. While there, his reporter's curiosity was engaged by a bitter dispute raging between the Paiutes and non-Indian squatters who were claiming the most agriculturally productive lands of the reservation and the waters feeding the lake that was the economic and spiritual heart of the Paiutes' ancient culture.

Liebling recorded the litigation over the fate of the Pyramid Lake Reservation lands in a series of articles published in The New Yorker in 1955. Reprinted here in their entirety, the essays discuss the affair in detail, following it from the shores of the lake to the halls of Congress, and introducing readers to the colorful world of 1950s Nevada. This is a valuable record of one of Nevada's most enduring and significant debates over the uses of the land and the precious water that nourishes it. Introduction by Elmer R. Rusco.