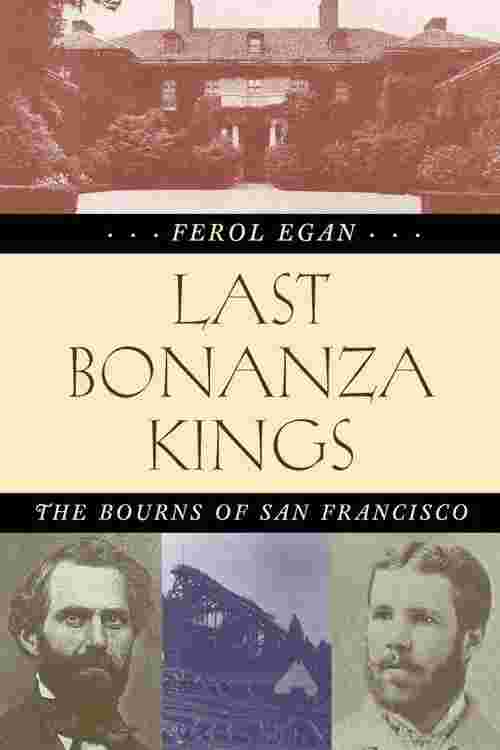 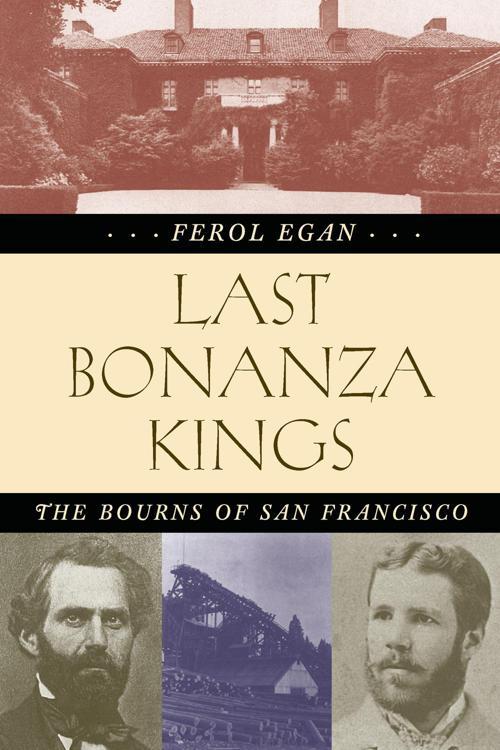 Much of the wealth from the great mining bonanzas of the nineteenth century American West flowed into San Francisco and made possible the growth of the city and some fabulous personal fortunes. Among the wealthiest and most powerful of the Bonanza Kings were William Bowers Bourn I and his son and successor, William Bowers Bourn II. Their wealth came from rich mines in Nevada's Comstock Lode and Treasure Hill and California's Sierra foothills, as well as astute business ventures in the booming port city of San Francisco. Last Bonanza Kings tells their story with all the colorful detail and sweeping sense of epic drama that the characters and their times demand, setting them into the turbulent context of an age of rampant financial and civic growth, major technological advances in mining, lavish philanthropy, and opulent personal lifestyles.