[PDF] Amerikanuak Basques In The New World by William A. Douglass | Perlego 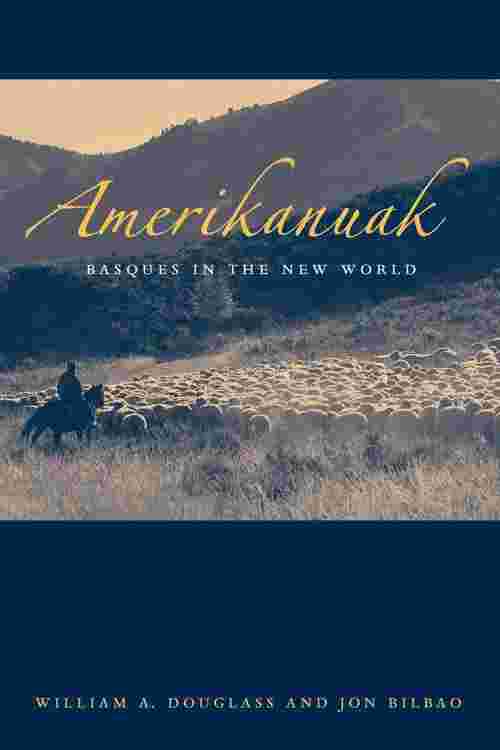 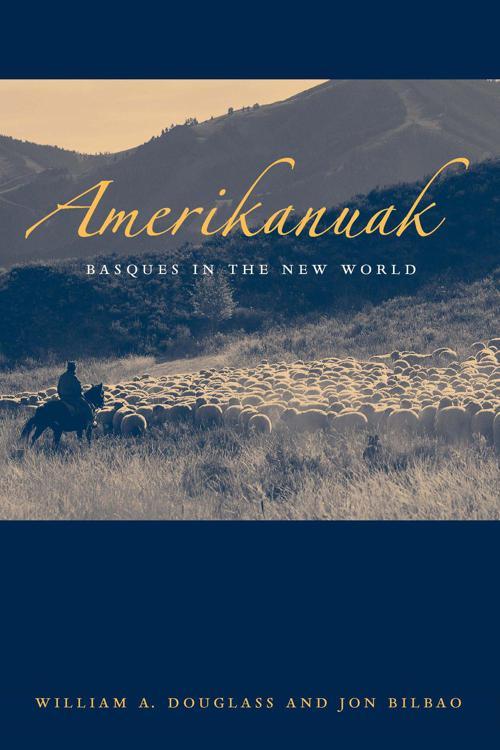 Basques In The New World
William A. Douglass
Book details
Table of contents

This work, by William Douglass (who helped initiate the Basque Studies Program at the University of Nevada, Reno) and Jon Bilbao (author of several Basque reference works), is the most accessible overview of the Basque diaspora in the Western Hemisphere. Amerikanuak is a pioneering study of one of the American West's most important ethnic minorities, an engaging, comprehensive survey of Basque migration and settlement in the Americas, and an essential introduction to the history of the Basque people and their five centuries of involvement in the New World. Research for the book took the authors through ten states of the American West, Mexico, Colombia, Peru, Chile, Argentina, Brazil, and Venezuela as they traced the exploits of Basque whalers in the medieval Atlantic, the Basque conquistadors, missionaries, colonists, and sheepherders who formed a dramatic part of the history of Spanish America. They also follow the story of the Basques back to their mysterious origins in prehistory to provide background for understanding the Basques' character and their homeland in the Pyrenean mountains and seacoasts between France and Spain. This is a revised and updated edition of the original 1975 publication. New preface by William A. Douglass.