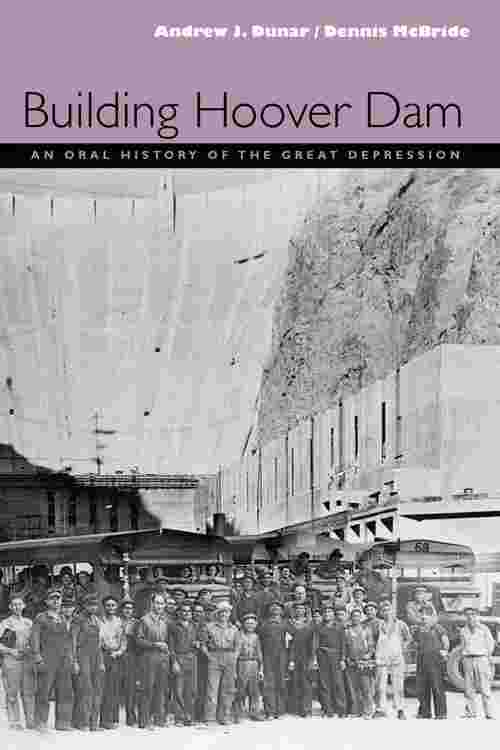 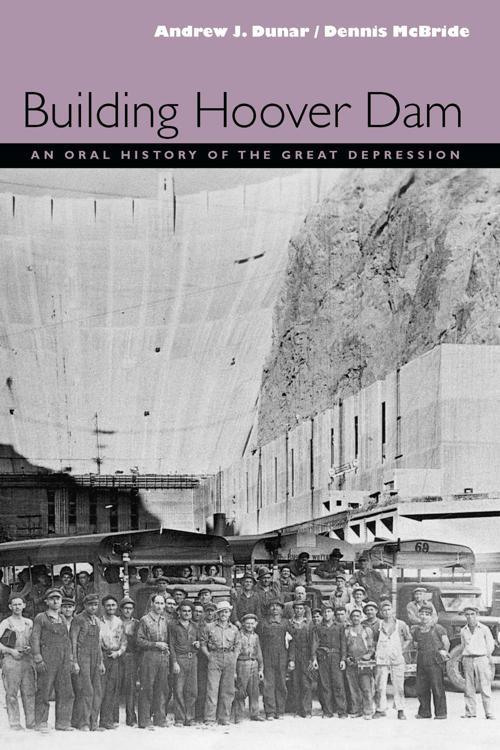 Andrew J. Dunar and Dennis McBride skillfully interweave eyewitness accounts of the building of Hoover Dam. These stories create the richest existing portrait of the building of Hoover Dam and its tremendous effect on the lives of those involved in its creation: the gritty, sometimes grisly realities of living in cardboard boxes and tents during several of the hottest Southern Nevada summers on record; the fearsome carbon monoxide deaths of tunnel builders who, it was claimed, had died of "pneumonia"; the uproarious life of nearby Las Vegas versus the tightly controlled existence of the workers in the built-overnight confines of Boulder City; and of course the astounding accomplishment of building the Dam itself and completing the task not only early but under budget!