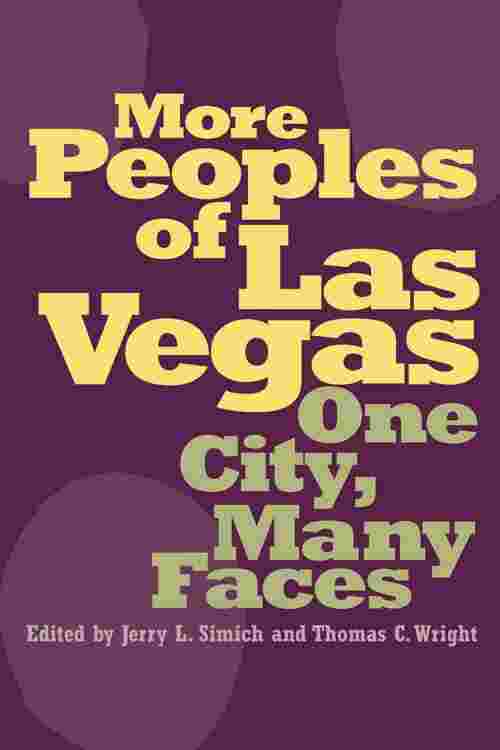 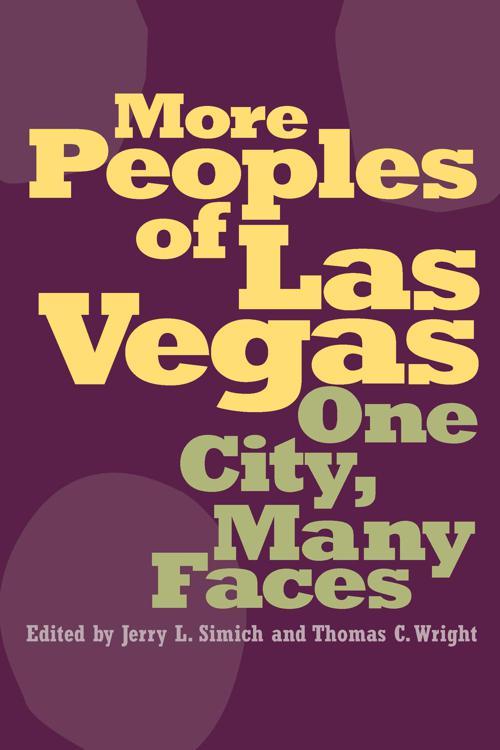 The remarkable economic growth of Las Vegas between 1980 and 2007 created a population boom and a major increase in the ethnic and religious diversity of the city. Today, over 21 percent of the city's population is foreign born, and over 30 percent speak a language other than English at home. The local court system offers interpreters in 82 languages, and in 2005/2006, for example, more than 11, 000 people, originating from 138 countries, were naturalized there as American citizens. More Peoples of Las Vegas extends the survey of this city's cosmopolitan population begun in The Peoples of Las Vegas (University of Nevada Press, 2005). As in the previous book, this volume includes well-established groups like the Irish and Germans, and recently arrived groups like the Ethiopians and Guatemalans. Essays describe the history of each group in Las Vegas and the roles they play in the life and economy of the city. The essays also explore the influence of modern telecommunications and accessible air travel, showing how these factors allow newcomers to create transnational identities and maintain ties with families and culture back home. They also examine the role of local institutions—including clubs, religious organizations, shops, restaurants, and newspapers and other media—in helping immigrants maintain their ethnic and religious identities and in disseminating national and even regional cultures of origin. More Peoples of Las Vegas adds to our awareness of the rich and varied ethnic and religious character of Las Vegans. In a broader context, it offers thoughtful perspectives on the impact of globalization on a major American city and on the realities of immigrant life in the twenty-first century.